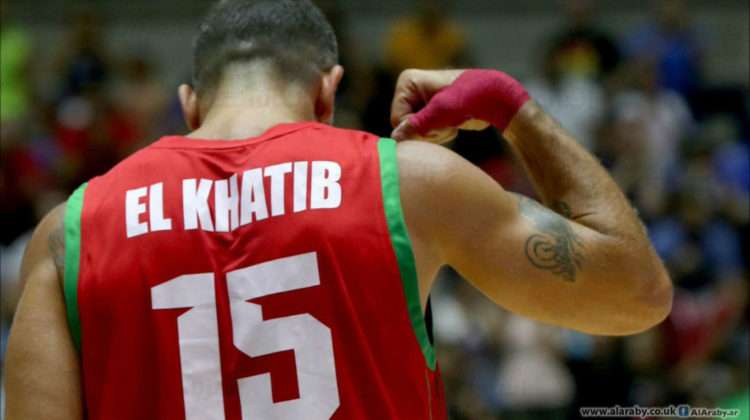 After retiring two years ago from Lebanon’s national team, Fadi El Khatib has announced that the most recent Dubai tournament will be his last and that he is retiring from the sport all together.

The 40-year old legend is considered as the best Lebanese Basketball player of all time and one of the greatest Asian basketball players as well. Given his most recent performances in Dubai, I’m surprised he’s retiring and he wasn’t showing any signs of slowing down.

In fact, he scored an impressive 30 points and played 37 out of 40 minutes against a Mighty Sports Philippines squad led by two former NBA players. Even better and in that same game, for brief moments in the 2nd quarter, “Khatib was matched up against the young Dave Ildefonso, whom El Khatib even blew past by on the fastbreak for a layup around halfway through the period”. Khatib had played against Dave’s father, the legendary Danny Ildefonso, twenty years ago in the 2000 PBA All-Star Game.

Thank you Tiger for all your memories and all you’ve done for the sport and for Lebanon. I am confident we will be seeing ur kid excel in the first division (and maybe more?) soon enough. 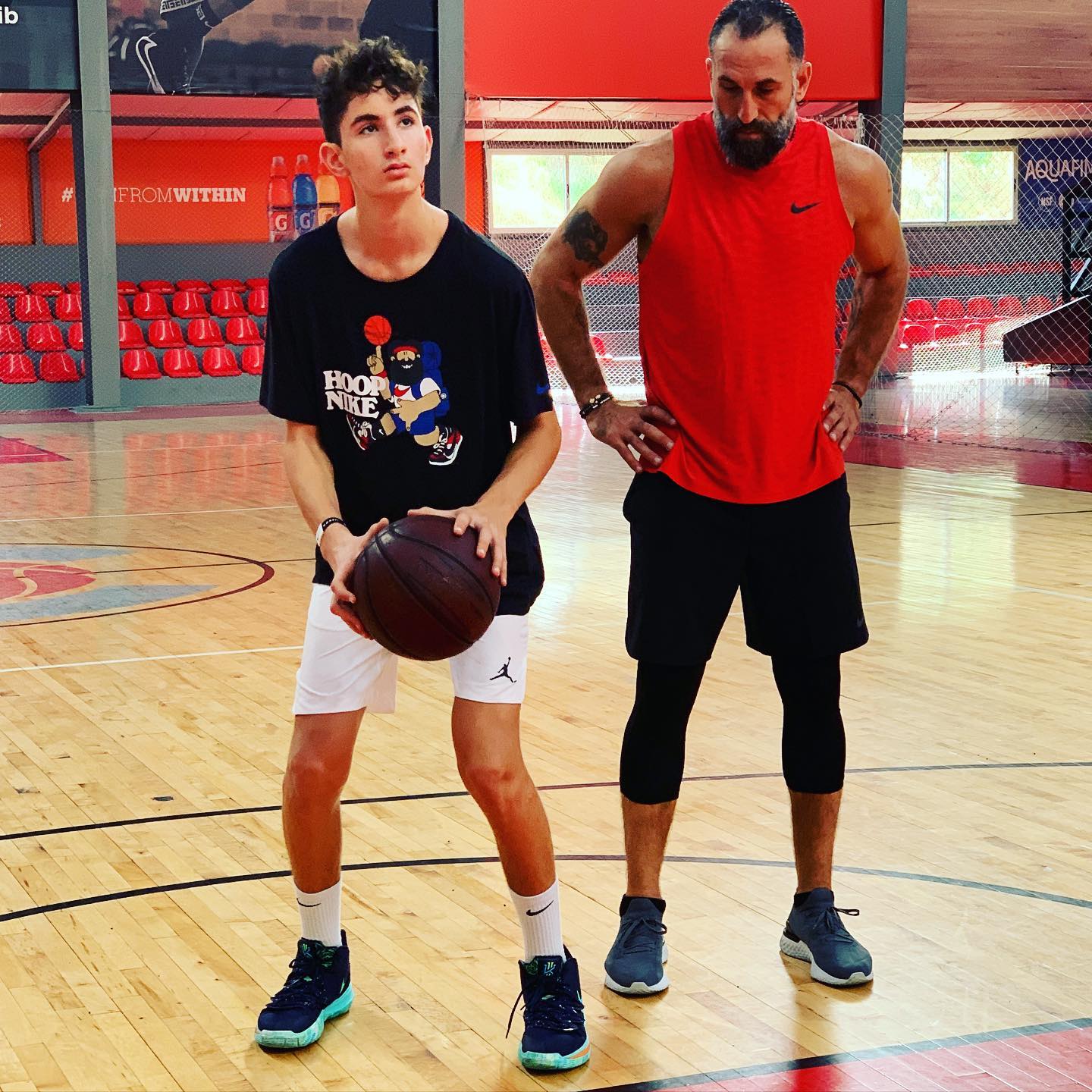