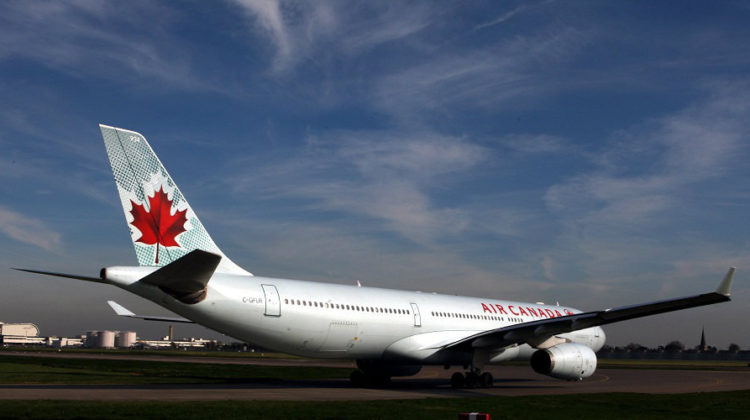 Update [July 11 2017]: Duncan Bureau from Air Canada tweeted that the request for a direct flight between Montreal and Beirut got refused by the Federal Government of Canada.

There are ongoing talks between the Lebanese authorities and the Canadian ones to allow a direct flight from Montreal to Beirut but it doesn’t look like it’s gonna happen anytime soon. Air Canada’s CEO announced recently that he’s in favor of a Montreal-Beirut flight as the Lebanese community is one of the biggest in Canada and specifically Montreal. The Canadian government is still however against allowing such a flight for security reasons.

The non-stop flight from Montreal to Beirut was halted back in 2003 due to “national security issues” and to “safeguard Canadians against terrorism” based on information from the Canadian Security Intelligence Service (CSIS). I don’t think any change will take place before 2018 or maybe even 2019.