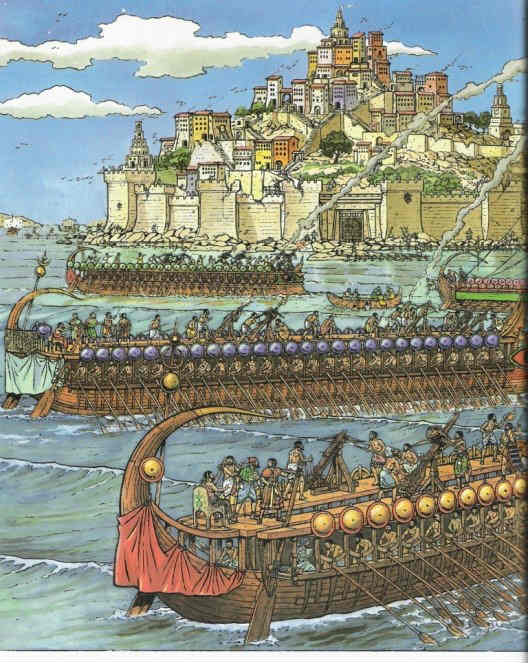 I was reading an article about the 5 ancient acts of war that changed the face of the earth and the Great Alexander’s siege of Tyre was mentioned among them, so I decided to dig deeper into it and it’s a mind blowing story to say the least! In fact, I am surprised they haven’t done a movie about that siege alone.

So how did Alexander turn an Island Into a Peninsula?

Tyre was one of the largest and most important Phoenician city states and was a strategic coastal base on the Mediterranean. The city had a nearby island with walls extending directly into the water, which meant that it’s impossible to attack the fortification by land and you couldn’t attack the city with a navy (which Alexander didn’t have anyway). As a result, Alexander decided to do the unthinkable and started building a long land bridge to link Tyre back to land, and he did so while his army was attacked with arrows and bombarded by Tyre’s navy. 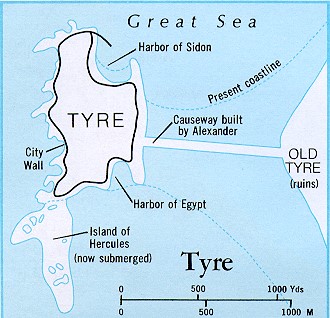 Once the water became much deeper, Alexander constructed two towers 50 meter long each and moved them to the end of the causeway. This wasn’t enough yet as the Tyre defense and navy were still able to counter all the attacks. Once Alexander was convinced he couldn’t conquer the city without a navy, over 200 galleys sent by the King of Cyprus and Greece came to his rescue. The Tyre navy was able to hold the attacks for a while but Alexander was finally able to make a small breach in the south end of the Island, and then launched a final attack and conquered the island. 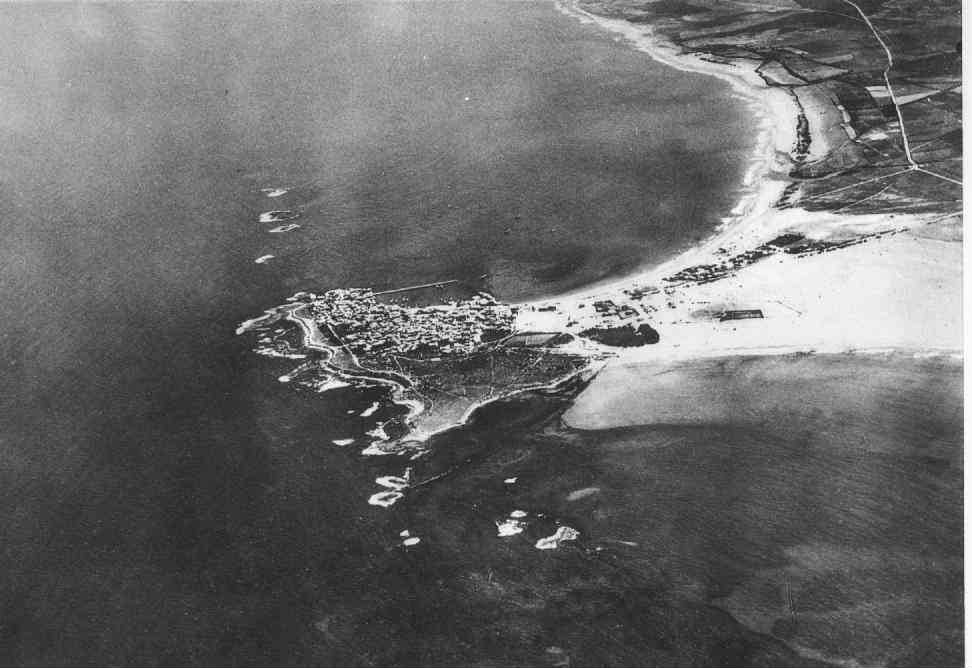 The article shows a picture of Tyre before Alexander’s attack and how it looks like now. As you can see, it’s no longer an island anymore. If you are interested in reading the whole story, check it out [Here]. There’s also this french article that I found and this short [video]. 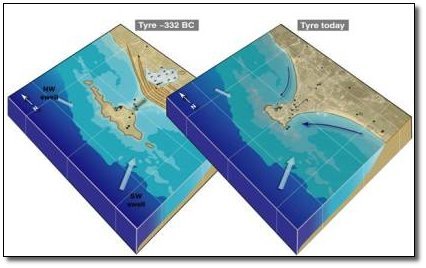