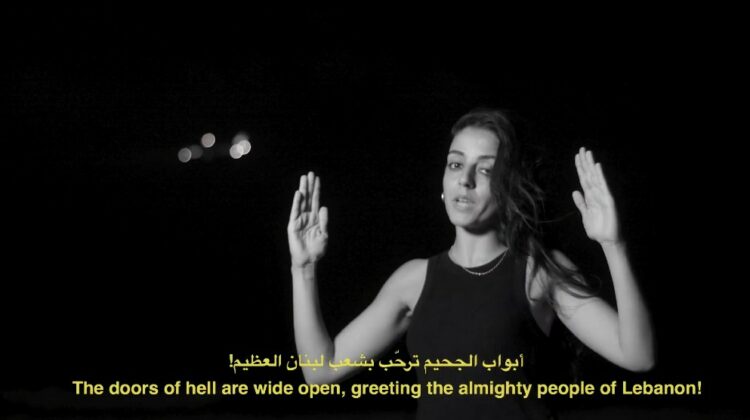 The talented Keserwany sisters have released a new track entitled “Alf Leileh w Leil” and it’s yet another masterpiece. In every track that they’ve come up with, Michelle & Noel always knew how to describe what’s happening in their unique artistic way, and Alf Leileh w Leil lyrics hit us where it hurts. 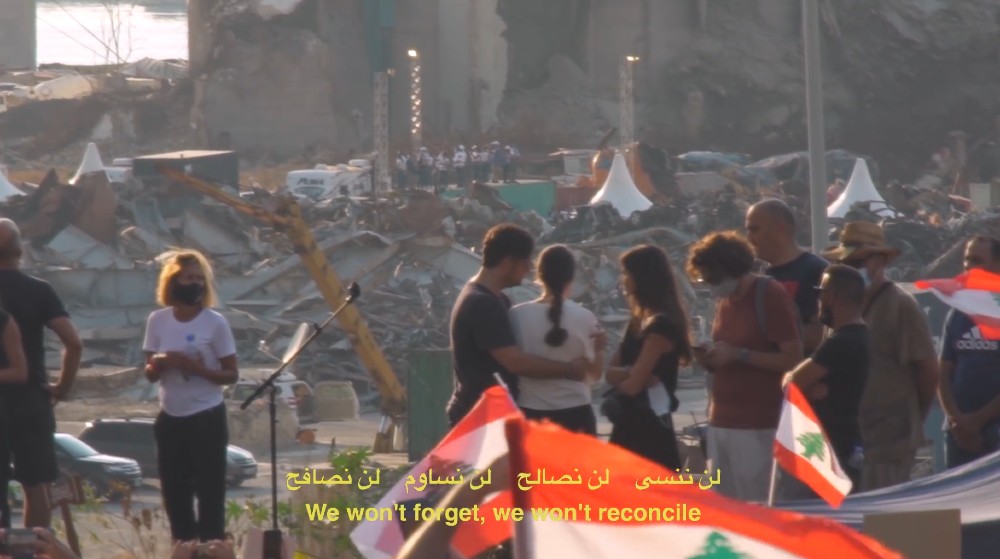 They managed to cover everything from the port explosion and the desperate quest for truth and justice, to the brutality against protesters, the crackdown on liberties, cultural terrorism, corruption, Lebanon’s powerful and ruthless sectarian system. The ending was the best part showing the destroyed Beirut port & families of the victims (I spotted Alexandra Naggear’s parents Paul & Tracy), before ending it with this powerful message : “We won’t forget, we won’t reconcile, we won’t comprise, we won’t shake hands”.

I don’t need to say more, check it out!