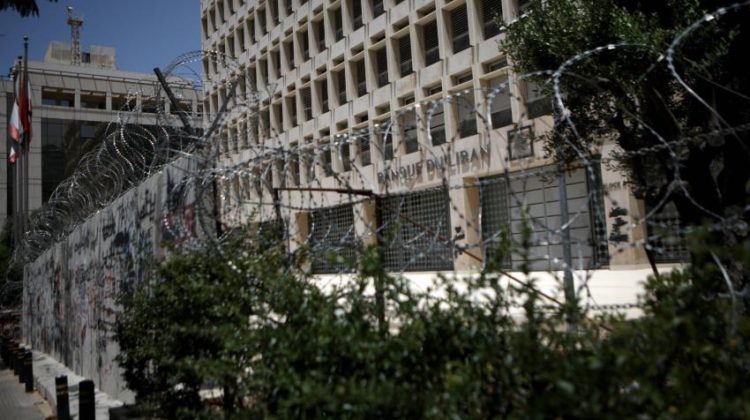 When the economic crisis erupted in 2019, we still had 30 billion dollars left in the Central Bank. Two years later, we managed to waste 16 billion dollars and ONLY used 24% to back the subsidies. In other words, there are 12 billion dollars that are not accounted for, billions that went into the pockets of greedy merchants, rotten bankers and corrupt politicians.

In the mean time, the government has to implement capital control measures and is apparently planning to give back fresh dollars to “small” resident depositors by freeing large and non-resident deposits indefinitely.

What will happen to the last remaining 14 billion dollars?

There are no clear plans yet on how to get back dollars into the market and we don’t even know if we have 14 billion dollars at the Central Bank. The government doesn’t have a clear plan yet for reforms and banks are doing everything they can to get rid of dollar accounts by screwing their customers.

In other words, there’s no reason for optimism in the near future as far as our savings are concerned.