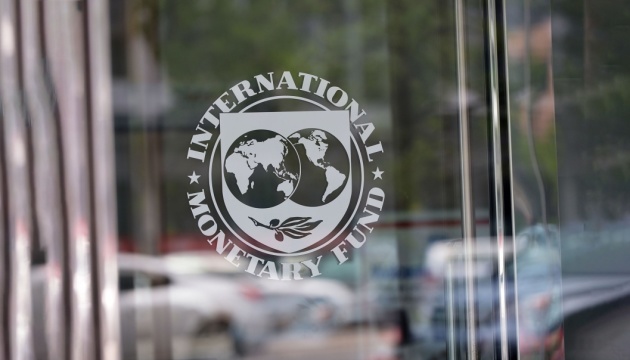 Lebanon’s Central Bank has reportedly received its share of the IMF’s new SDR allocation, totaling $860 million. SDRs are usually meant to help low-incoming and developing countries build reserve buffers and facilitate their recovery efforts, but we all know that’s not gonna happen.

The IMF Managing Director re-asserted at the International Conference in Support of the Population of Lebanon the need to use these SDRs responsibly and wisely. She continued by stating that “It must be deployed for the maximum benefit of the country and its people. How to use SDRs, of course, is a sovereign decision—but it must be a good decision. The Lebanese people have the right to know what are these SDRs going to do for them – and I call upon our international and domestic partners: work with us to help ensure transparency and accountability of the deployment of Lebanon’s new SDRs allocation.”

How will Lebanon use its SDRs?

The BDL will probably waste the money on funding the failed Electricite du Liban and the ridiculous ration card law, instead of investing in proper recovery plans. Let’s not forget elections are few months away and the campaigns have already started.