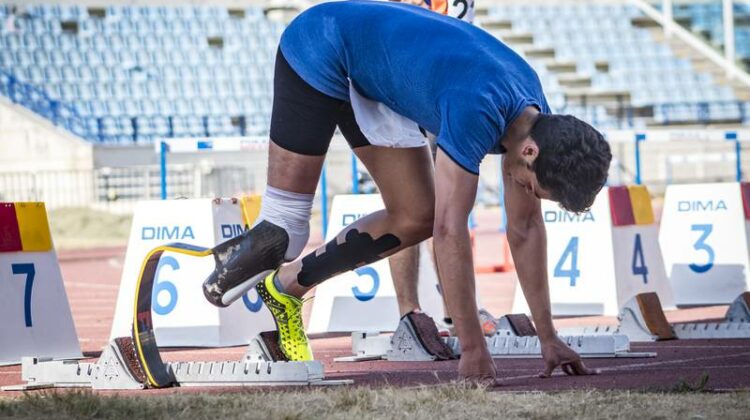 Lebanon is making its comeback to the Paralympic Games after missing out on the last games in Rio in 2016. Arz Zahreddine, a 22-year old runner, will be the sole Lebanese at the Tokyo 2020 Paralympic Games and will compete in T64 class in Para athletics.

The most successful Lebanese Paralympic athlete has been so far Edward Maalouf, who won two bronze meds in cycling events at the Beijing 2008 Paralympic Games.

Best of luck to you Arz! 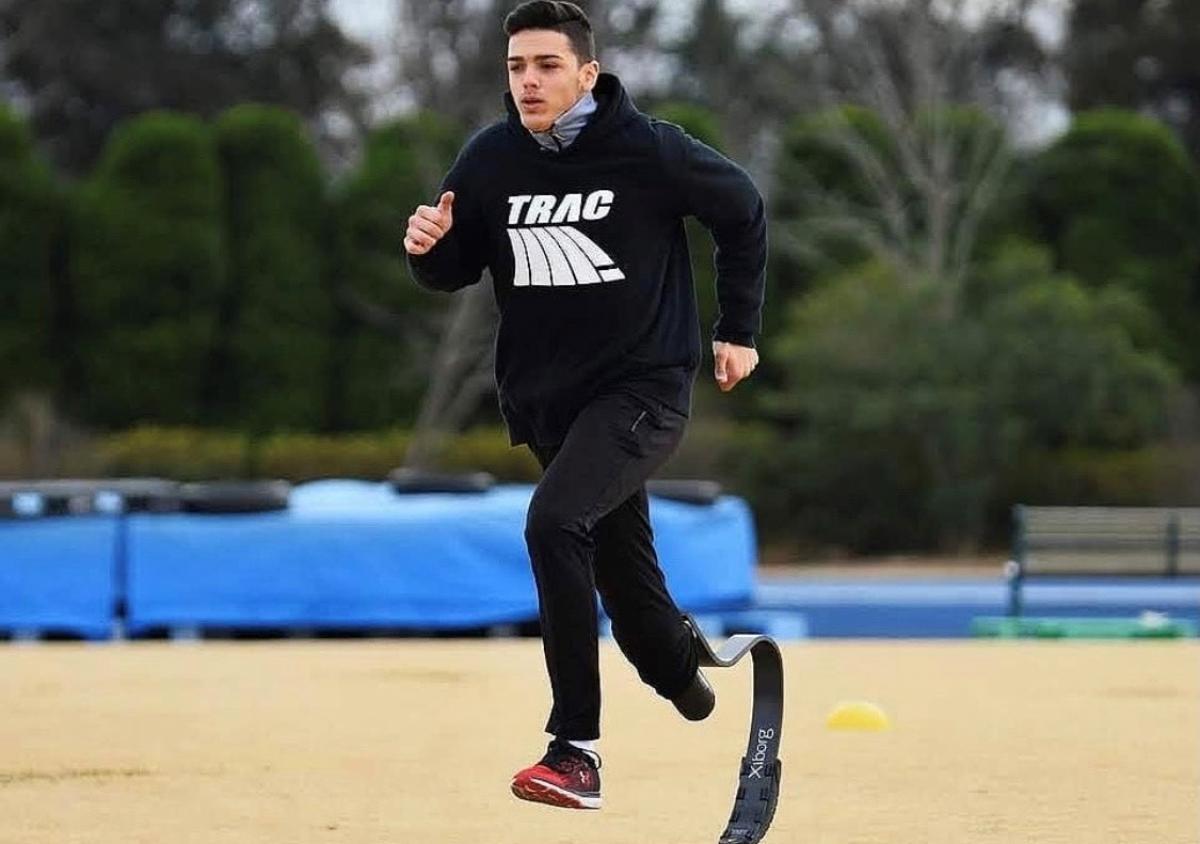