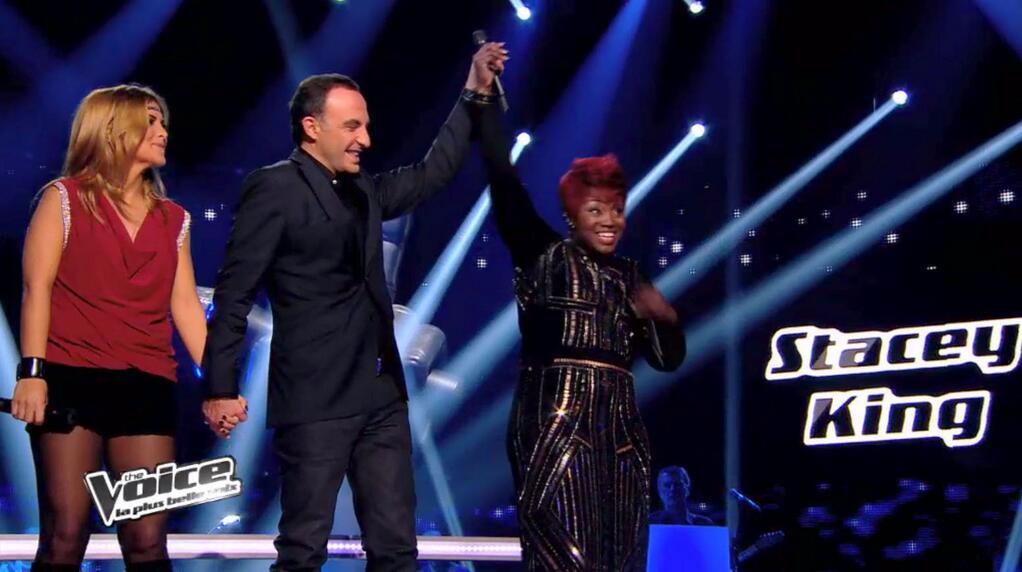 Aline Lahoud impressed all four judges in her first performance at the Voice France and chose to join Florent Pagny’s team. However she lost tonight in the Voice Battles round and is now out of the competition. I was told that Mika, who’s originally Lebanese and a judge, could have saved her and kept her on his team but he didn’t, but I don’t really follow the show so I can’t tell.

In all cases, Aline still made us all proud and we wish her the best of luck in her career! 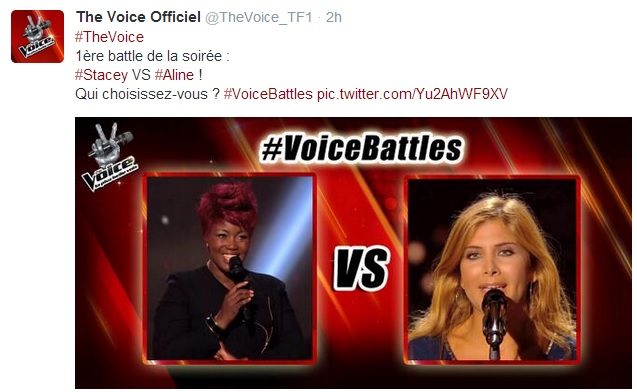