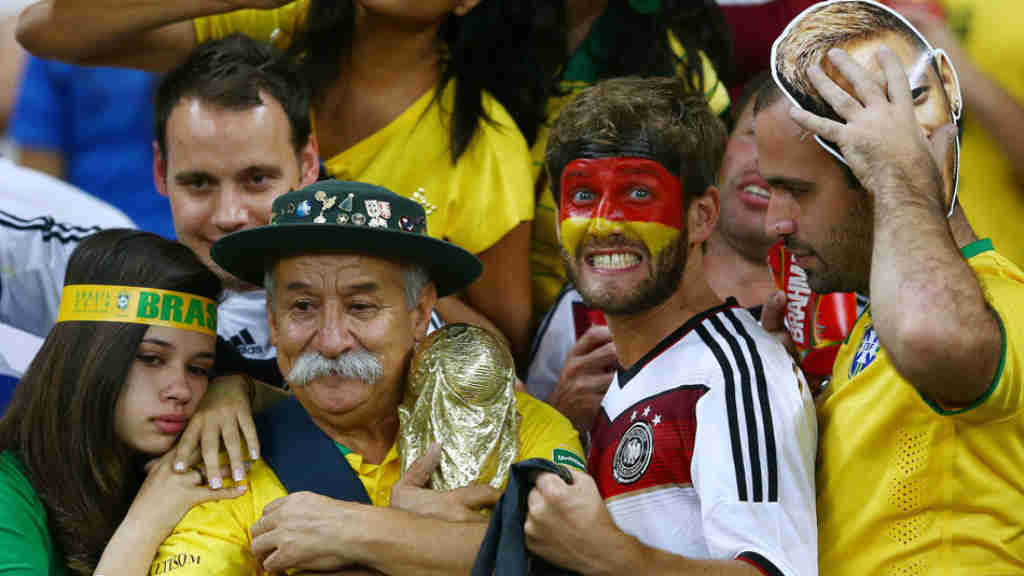 I still can’t believe Germany won that easily yesterday against Brazil, and I really feel bad for Brazil fans as this is by far the most humiliating defeat Brazil has ever witnessed. In fact, it is even worse than the 1950 loss because the Brazilian team didn’t even put on a fight, and if the 2-1 loss to Uruguay at Maracanã Stadium still haunts the Brazilian team, I don’t know how they will get over yesterday’s trashing.

Being a German fan, I couldn’t be happier and this win is even more satisfying than winning the world cup, which I hope Germany will win of course! Anyway, since we’ve witnessed history in the making yesterday, here’s all you need to know about yesterday’s game: 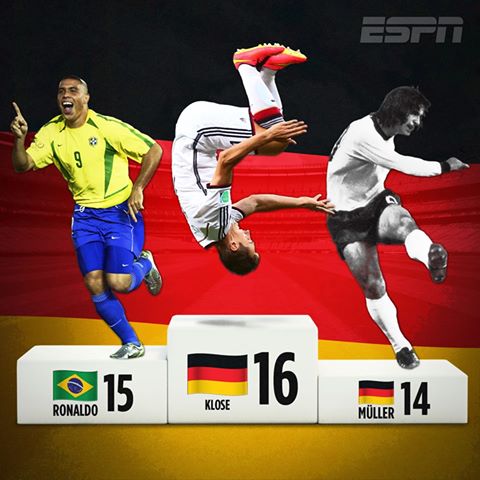 – Klose scored his 16th World Cup goal to become the leading World Cup scorer of all time ahead of Ronaldo of Brazil and Gerd Muller.
– Germany has now scored more goals (223) than any other team in World Cup history.
– Brazil’s loss is the worst loss by a host team in World Cup history.
– Germany scored 4 goal in 6 minutes, which never happened in any World Cup edition.
– Thomas Muller has now scored 10 times in two World Cups and he’s only 24.
– The last time Brazil lost in a competitive match on home soil was back in 1975 against Peru at the very same Mineirao Stadium.
– Germany has now made it to the World Cup final for a record-breaking eighth time. 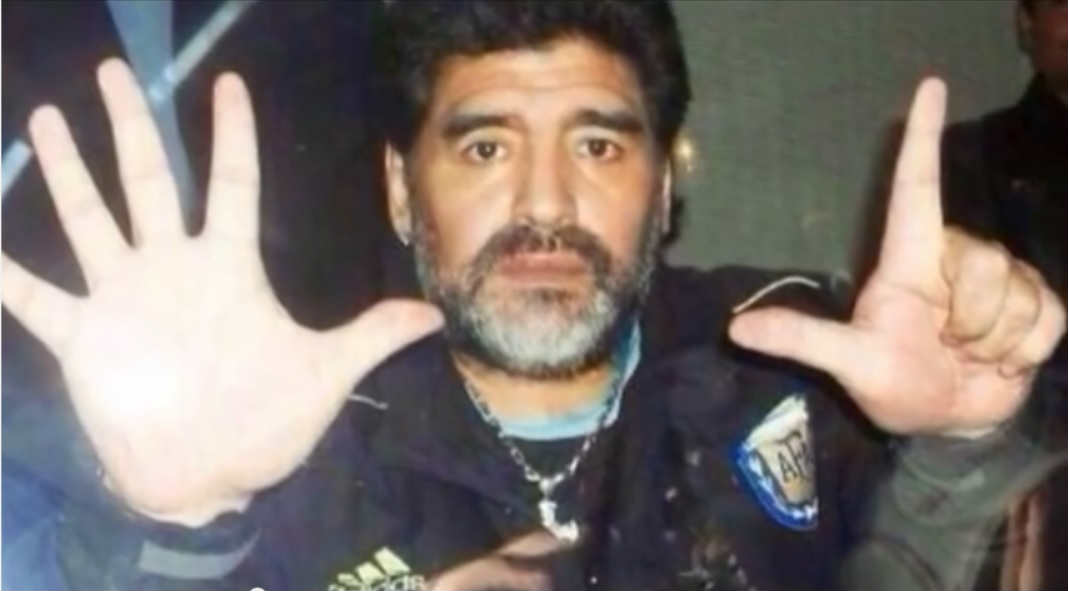 Maradona rubbing salt into the wounds via @Football_Tweet

Moving on to the fun part, here are 18 things more likely to happen than Brazil winning the World cup 2014 after yesterday’s performance, and some of the fun memes and photos that emerged during and after the game. 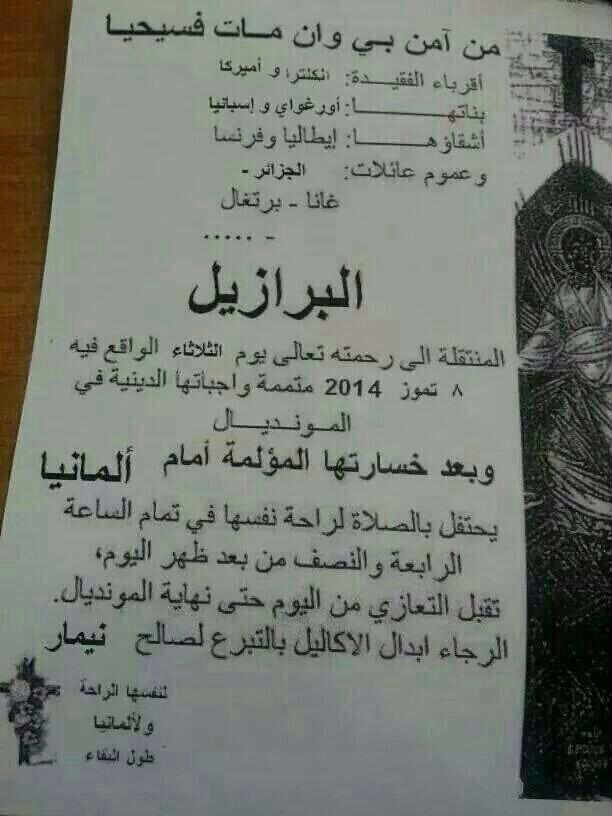 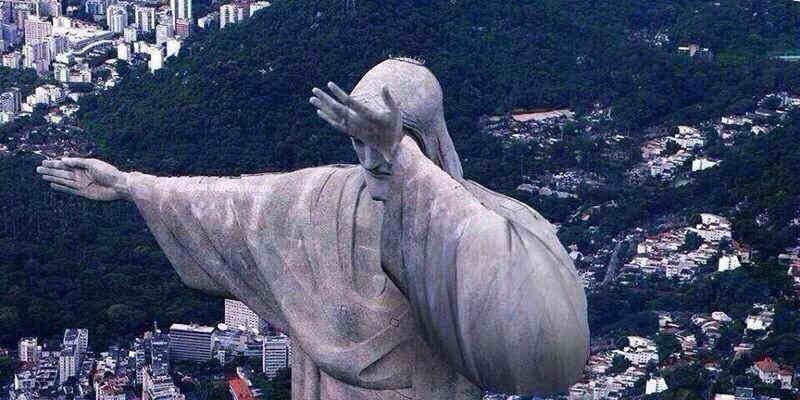 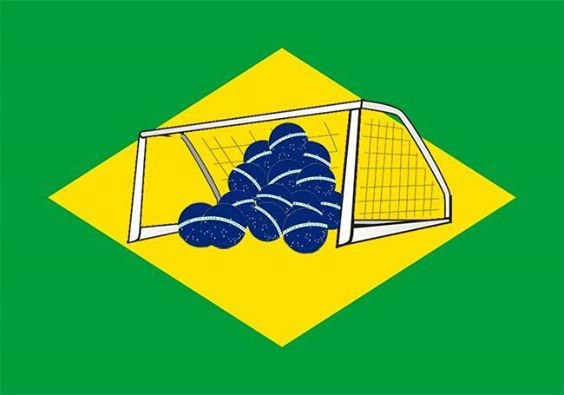 Here are all the goals for those who missed the game: