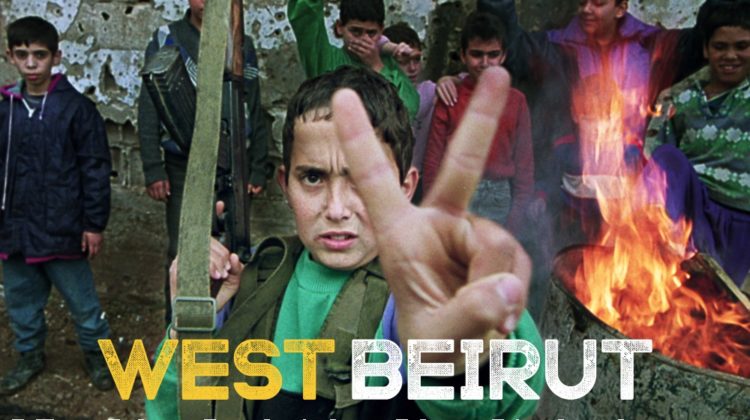 Thirty four Lebanese films, including award-nominated titles like ‘The Little Wars’  (حروب صغيرة) by Maroun Baghdadi, ‘Where do we go now’ (وهلا لوين) by Nadine Labaki, Under the Bombs (تحت القصف) by Philippe Aractingi, The Kite (طيارة من ورق) by Randa Chahal Sabagh and West Beirut (بيروت الغربية) by Ziad Doueiri, will be available to Netflix members worldwide starting today.

This collection titled “Made in Lebanon” is meant to celebrate the wealth of talent in the Lebanese creative community, and showcase powerful stories from the Arab world, many of which have made waves at the World’s leading festivals. I couldn’t find the full list but here are the movies I know of so far:

Nadine Labaki’s Caramel, Capernaum and Where Do We Go Now? will only be available in the MENA region.