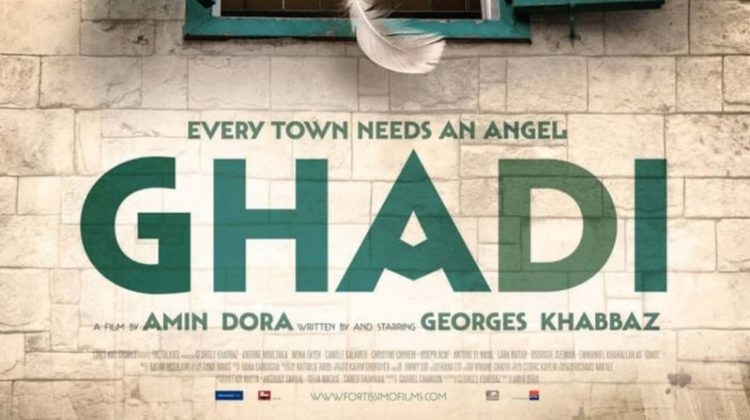 Ghadi is a 2013 Lebanese drama film directed by Amin Dora with George Khabbaz as the writer and lead actor. The movie was also selected as the Lebanese entry for the Best Foreign Language Film at the 86th Academy Awards.

Ghadi is a brilliant movie which I reviewed few years back, and it’s available on Netflix now!

Ghadi is the story of a music instructor called Leba who was pressured by society into getting marrying and having children. After his wife gave birth to two girls, he “finally” got a boy but medical tests showed the boy will be mentally ill. As the boy starts to grow up, the family begins to struggle as the town’s population becomes unaccepting of their special kid, and the father decides to resort to all sorts of means to keep Ghadi with his family. I will leave the rest of the plot for all of you to figure out once the movie comes out later on this week.