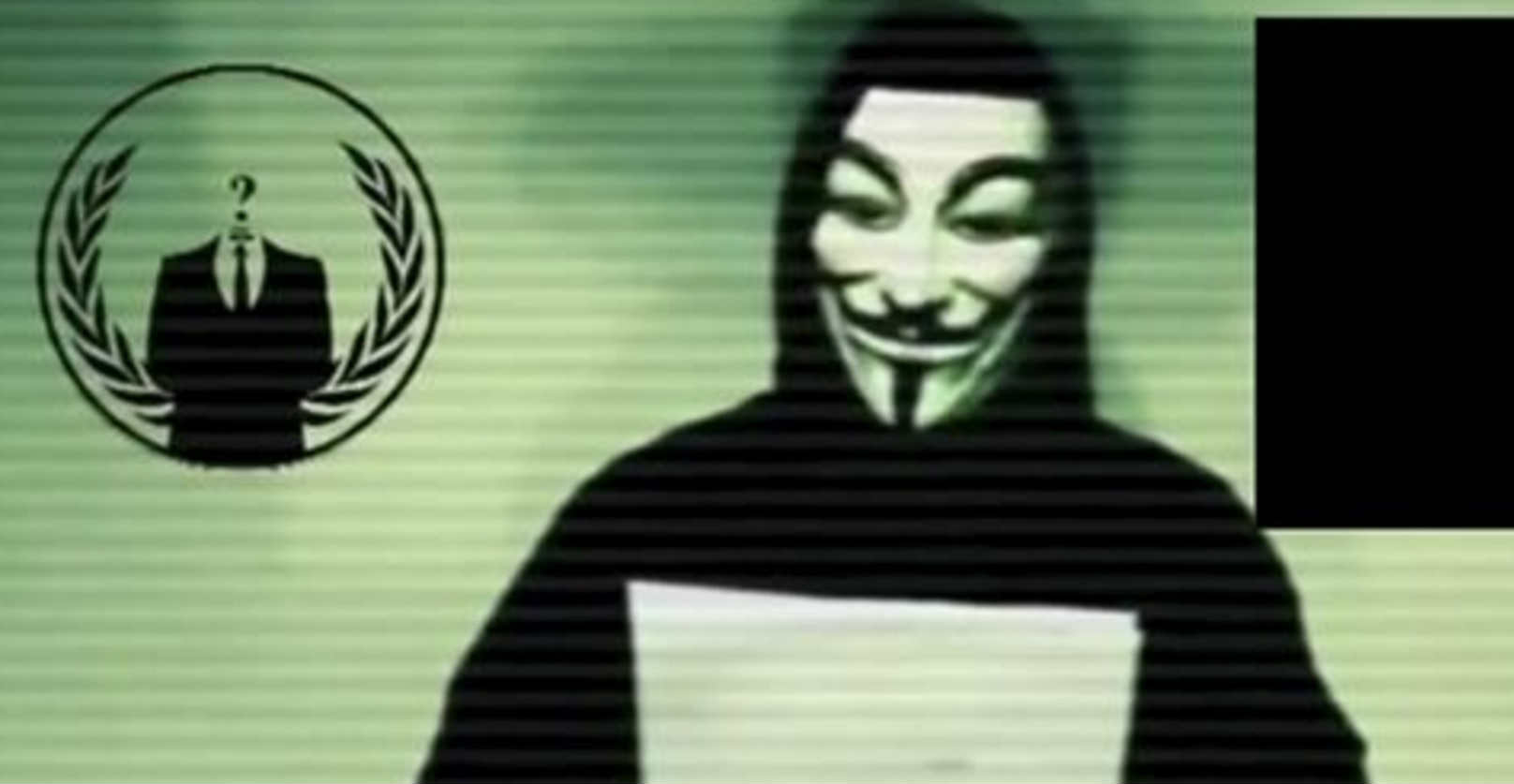 Anonymous, the collective of online activists, has revealed that ISIS is planning attacks tomorrow in Paris and around the world and has published a list of potential targets.

Anonymous declared war on ISIS last week following the Paris attacks and this list is probably a result of their hacking. I’m not really sure how serious this threat is and it’s very weird to find USEK on that list but it wouldn’t hurt to take extra precautions.