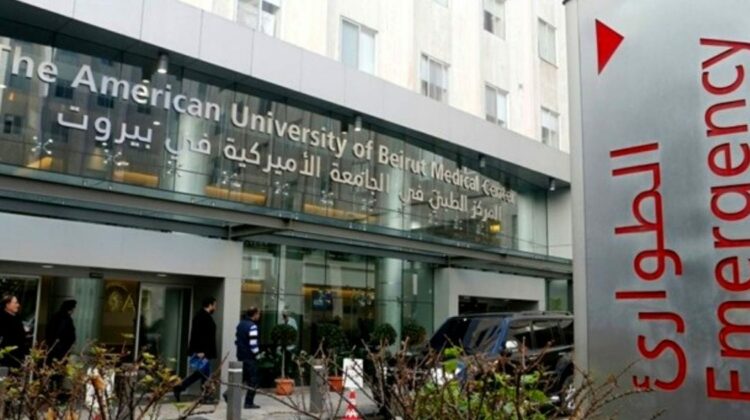 Last year, the head of the doctors’ syndicate stated that over 400 doctors had left the country, creating a major problem for university hospitals and for the overall medical sector. This year, Abou Sharaf declared that over 1000 doctors are considered leaving or have already left, knowing that the majority of those leaving are aged between 35 and 55. Abou Sharaf even warned that one of Beirut’s key hospitals might run out of doctors soon.

This comes as no surprise as doctors have lost 80% of their income and the hospital’s unpaid bills by the government have been stacking up for years. The issue is not just money or a better career, but a lack of trust in a rotten and corrupt political class that broke Lebanon.