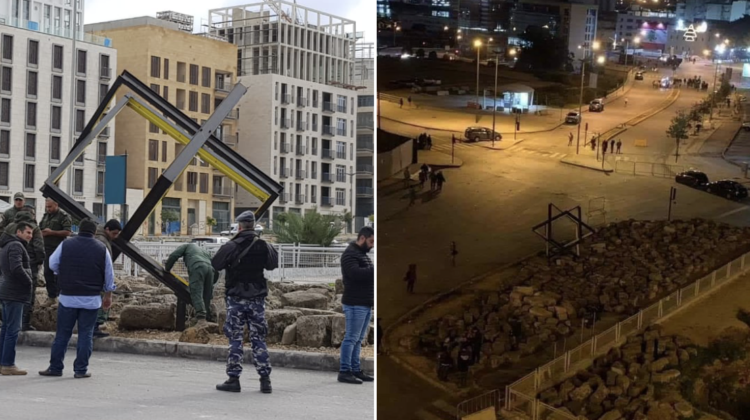 Few days ago, Beirut’s governor ordered to remove an art sculpture set up on Martyrs Square because someone shared a picture online claiming it resembles the Star of David. The artwork in question is one of several installations exhibited as part of last year’s Beirut Design Week. The London-based artist behind it is Nathaniel Rackowe and the sculpture is part of “The Shape of a City” collection. 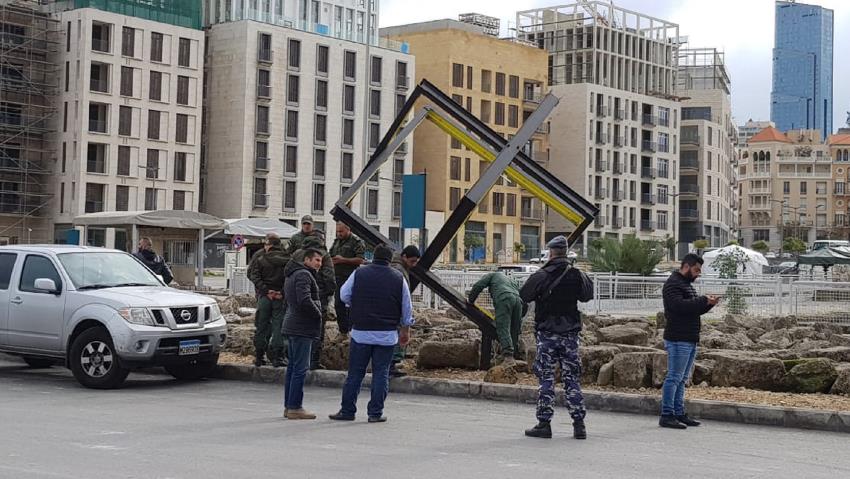 If you look closely, it looks nothing like the Star of David, and whoever spread that picture either did it out of ignorance or boredom. Even more, I can’t believe the governor actually took the time to investigate the matter and decided to remove the art sculpture instead of issuing a small clarification. The worst part is the decision was taken a day after Beirut had witnessed one of the most violent nights since the beginning of the Revolution (talk about priorities!).

Instead of celebrating art, we’re preaching ignorance and backwardness. Shame.