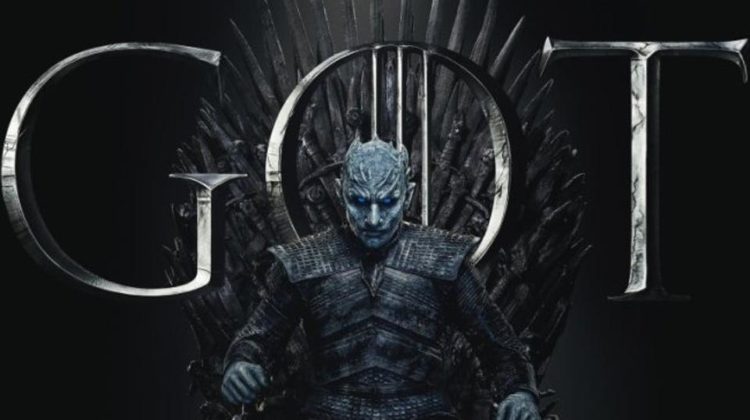 Lebanese GOT fans are anxiously preparing for Season 8’s premiere and some are even placing banners in support of Jon Snow’s quest against the White Walkers. Game of Thrones’ eighth and final season is set to launch on April 14. Meanwhile, I’m still stuck back in Season 5 and have no idea how I’m gonna catch up and resume watching this series. 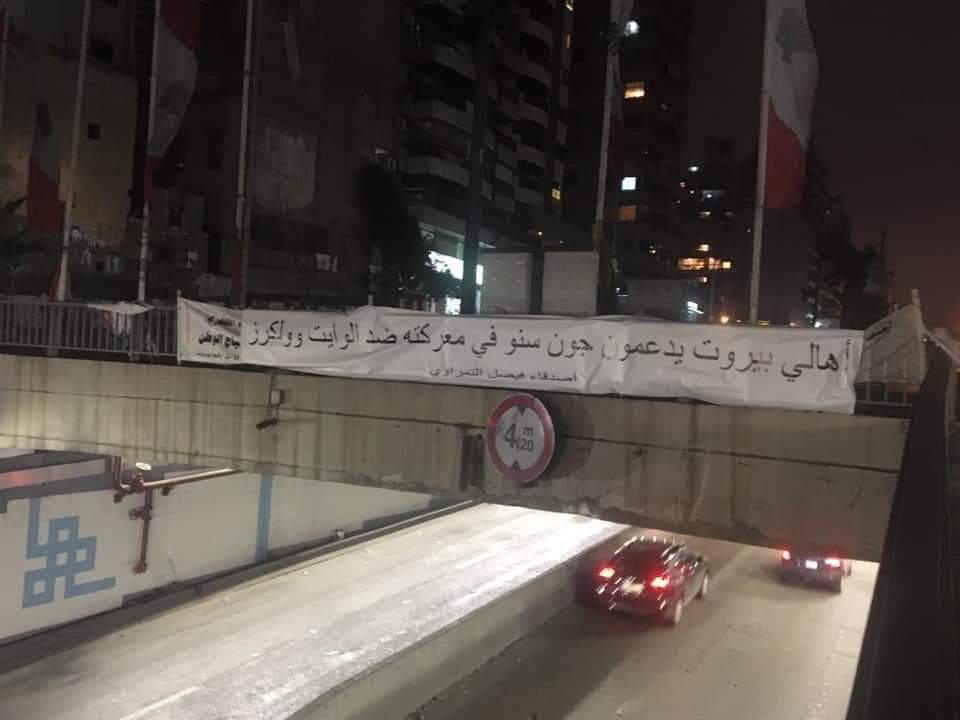 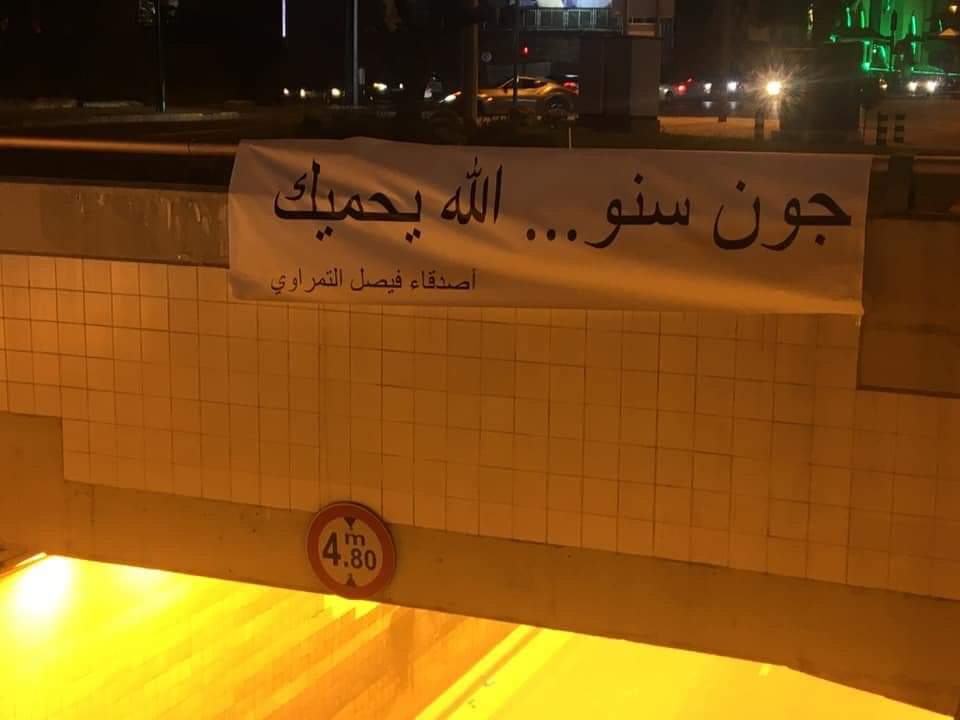