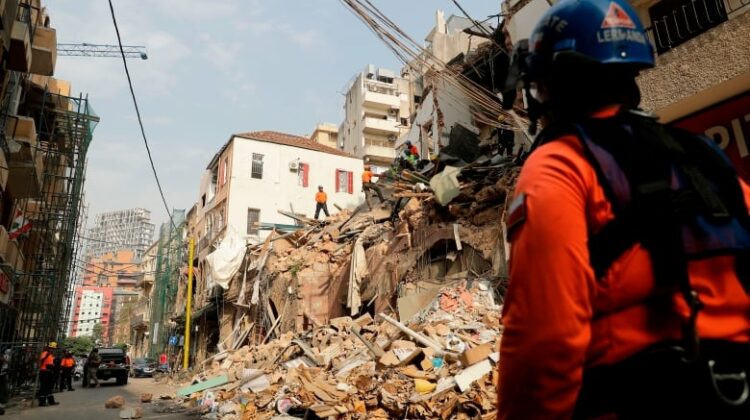 Rescue efforts to save ‘Little Rayan” who fell into a dry well last Tuesday ended on Saturday but Rayan was declared dead shortly after being brought out. Whether he had died while trapped or not is still a mystery, but his story captivated the world, as everyone was checking updates by the hour during the five-day operation.

I found myself checking Twitter for updates almost every other hour, hoping to hear the good news, but unfortunately it was a tragic end, one that reminded me of the search for potential survivors by the Chilean rescue team following the Beirut Blast.

For those who forgot the story, Chilean rescuers (Los Topos Chile) detected what they believed is a human pulse 29 days after the Beirut Blast, giving the Lebanese a small glimmer of hope and keeping everyone praying for a miracle to happen. Roads around the site were closed, a security corridor was formed and rescue workers started digging day and night through piles of rubble in a heavily damaged historic house. Unfortunately, the days passed and no signs of life were detected under the rubles, yet residents and volunteers praised the Chilean team another star dog Flash as heroes for showing more commitment than the failed Lebanese government.

The last two years have been hard on the whole world, and the hardest on Lebanese people. I don’t know how many related Rayan’s incident to the Chilean team’s heroics, but I found myself looking at old pictures and videos from this rescue mission that unfortunately also ended in vain. We’re in dire need of positive news after the last couple of years, so let’s just hope 2022 will be kinder on everyone in the months to come.