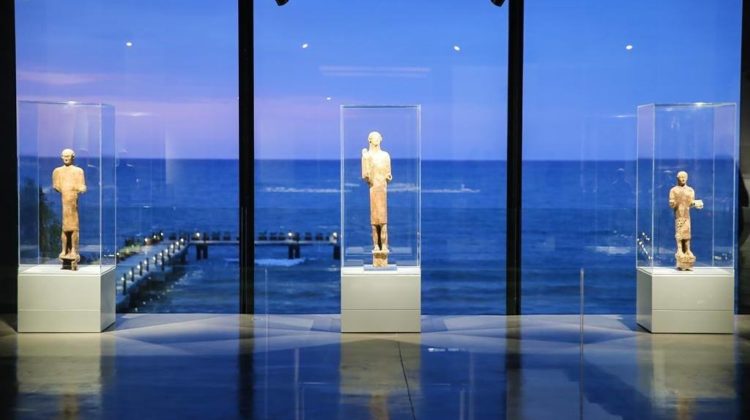 Nabu Museum was inaugurated in 2018, but little did we know that hundreds of its antiquities were actually smuggled from Iraq following the 2003 US invasion and what the years of war and instability that followed.

Yesterday, Lebanese Culture Minister Mohammad Murtada stated that Lebanon will hand over 337 pieces of smuggled antiquities to Iraq from the Nabu Museum, including 331 cuneiform tablets, in addition to six other artifacts that the museum argued were not Iraqi.

An investigation was launched in 2018 into the Nabu Museum and its founders, Former Minister of Defense Zeina Akar Adra and her husband Jawad Adra, following a complaint filed by the Iraqi authorities. Following the successful handover of the 337 antiquities, Iraq’s ambassador to Lebanon Haider Shyaa Al-Barrak mentioned that this won’t be the last handover.