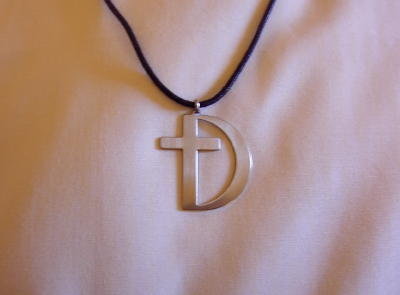 I am not sure no one among us has not encountered a situation where one of his friends of relatives is in love with someone from a different religion. This is common and very natural to happen in a society such as the Lebanese one.

And for those who think those clichÃ©s are old fashioned and over, I think they are increasing by the day specially with the new generations that are facing increasing sectarian divisions.

Ivy says had such a story to share with us few days back, a story which unfortunatelly ended with the couple breaking up, because the guy wanted his gf to turn Muslim and felt betrayed that “Maya wouldnâ€™t do such a â€œsmall formalityâ€ to be with him”.

I personally believe It is the couple’s mistake here, mainly Karim’s and not the parents or society in anyway. Parents may be demanding, but two people getting into a serious relationship should know better how to handle this matter from the beginning.

– If they are too attached to their religion, and are against any sort of civil marriage, it is better they break up than drag the relationship to the point of no return. Proof is the guy got engaged few weeks after leaving the supposedly love of his life.

– If both are not that religious and love each other, they could simply ignore their parents’ and move along with a civil marriage.

– If the parents are too demanding or annoying, and the couple is not that religious or at least attached to their religion, one could turn into the other religion and make everyone happy. Afterall, if you don’t go to church or to the mosque that much and are living a “sinner’s” life, it won’t make any difference whether you’re Christian or Muslim.

– Last option is dropping your religion and enrolling in the Jedi Church in Canada.