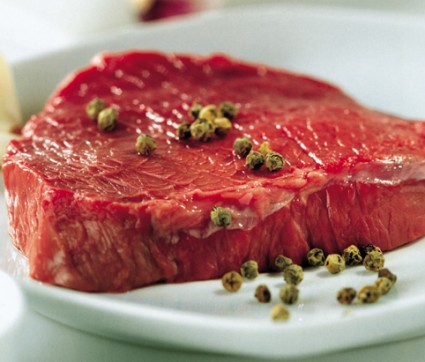 According to LBCI, the list of restaurants/hotels/pubs/butchers who bought rotten meat exceeds 190 names. [Link]

I think they should publish the full list in the papers.