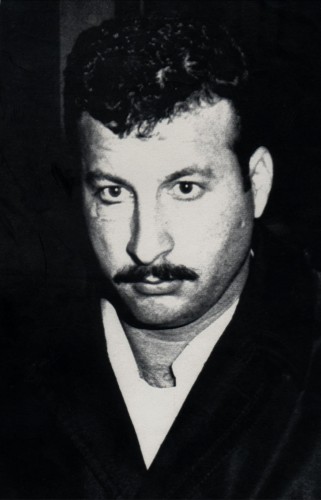 A convicted Palestinian terrorist named Mahmoud Mohammad Issa Mohammad, who once hijacked an airliner in Greece has been deported from Canada 26 years after he first arrived there. Though he is not a Lebanese citizen, Mohammad has “standing” in that country and had married a Lebanese woman, Kenney said. Lebanon agreed to allow him to return, but did not provide any assurances about his treatment, Kenney said, noting that it is “not a requirement.”

Why would we want him back in Lebanon if he’s a convicted terrorist? Funnily enough and as stated by the source, “the “endless appeals” were not what kept Mohammad in Canada. The fact that no country would take him made it difficult for Ottawa to deport him”. I hope they won’t count him as a Canadian tourist haha!

What’s even funnier is that the Canadian authorities who were working on deporting him for years took into consideration his health issues and sent him on a charter plane equipped with medical equipment, while the Lebanese authorities didn’t provide any assurances on the man’s health, noting and I quote that “it is not a requirement”.