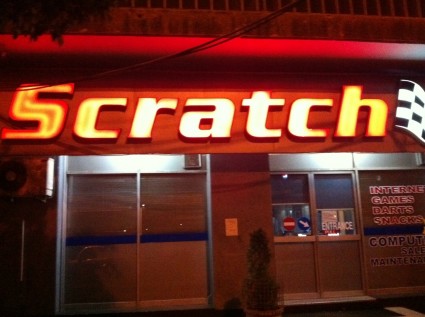 Every now and then, I miss playing network games and go to Scratch in Mkalles to play Command & Conquer (Zero Hour) with some friends. Last time I went was on Saturday night and It was still as crowded as ever, but most were playing Counter Strike or World of Warcraft. 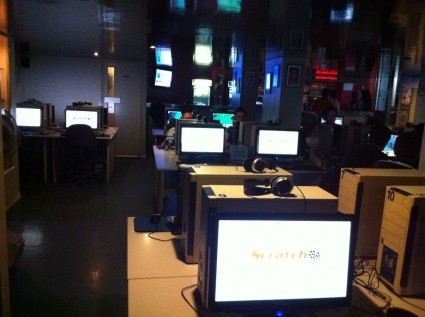 I never get bored of Zero Hour and think of it as the greatest of all the C&C games. The second best one was the Red Alert with the mad tanks and Tanya. The only problem we face while playing it is that it disconnects sometimes for no reason. It happens mostly when the game takes too long and there are too many armies.