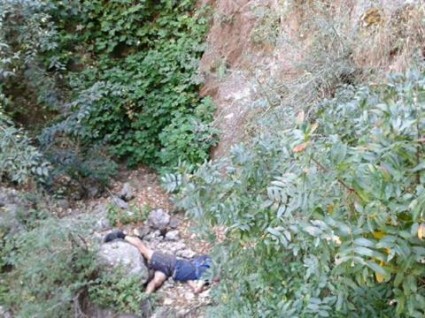 Czech National Thomas Rezika was reported missing last Wednesday after he went on a hiking trip in the Kadisha valley. The manager at the hotel where Thomas was staying told LBCI that Thomas messaged him telling him he’s lost, but it seems Thomas had also attempted to call the 112 emergency dispatch unit but his calls were ignored.

An investigation was open and two Internal Security Forces members were detained for allegedly failing to respond to the emergency calls made by Thomas. If they are found guilty, they could be expelled from the force.