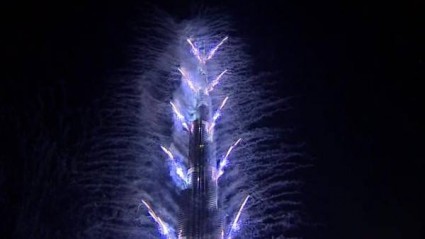 Dubai, the second-richest member of the UAE won its bid for Expo2020 by an overwhelming number of votes. This is a huge achievement for Dubai as it will be the first time the World Expo is ever held in the Middle East, Africa and South East Asia. The theme Dubai chose is “Connecting Minds, Creating the Future”. 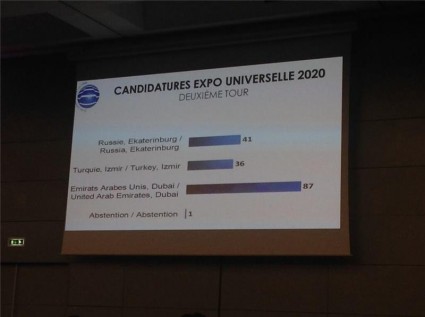 If you are still wondering the importance of holding such an expo, “the World Expo 2010, hosted by Shanghai, helped transform the city into a thriving commercial super-district, supporting the economy to the tune of several billion dollars and income of $150 million”. Read more [Here].

Meanwhile, corruption has hit a new high in Lebanon.

The Great Exhibition, held in London in 1851, inaugurated World Expos as the hallmark events of a world aspiring to strengthen its connections, celebrate its cultural diversity and marvel at its technological wonders.

Today, World Expos remain a key meeting point for the global community to share innovations and make progress on issues of international importance such as the global economy, sustainable development and improved quality of life for the world’s population.

Every five years, World Expos attract millions of visitors who explore and discover pavilions, exhibitions and cultural events staged by hundreds of participants including nations, international organisations and businesses.

Each World Expo is a catalyst for economic, cultural and social transformation and generates important legacies for the host city and nation. For instance, Shanghai 2010 World Expo helped transform a heavily industrial city-centre area into a thriving cultural and commercial district while also bringing its theme “Better City, Better Life” to the attention of 73 million people.

The next World Expo takes place in Milan, Italy, in 2015. The focus: “Feeding the Planet, Energy for Life”. [Source]