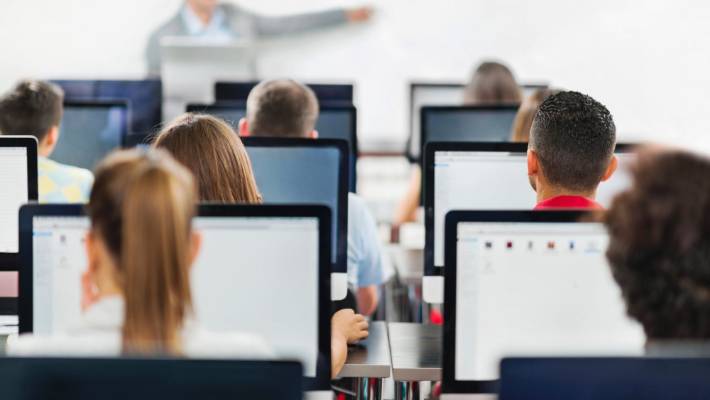 Lebanon’s Education Ministry received 8,000 laptops as a gift back in 2017, and they’re still stuck in the ministry because the Microsoft Enterprise agreement was never renewed, or at least that’s what they’re claiming. The issue was brought up now due to the pandemic and the ministry reached out to UNICEF to help equip the laptops and distribute them to schools.

I’m not buying the story to be honest. Microsoft helps tons of schools worldwide and I’m sure they wouldn’t have minded giving free licenses, and even laptops, for students.