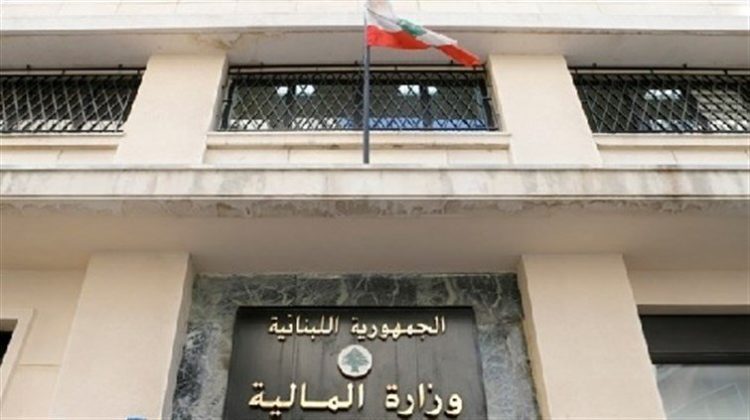 The Taef agreement did not allocate the Finance Ministry to any sect, and no one has the right to claim it, not the Shiites, not the Christians, not the Sunnites, not The Druze. What’s happening right now is a blatant violation of the constitution, of the Taef agreement and a clear proof that those in power don’t want to commit to reforms, and are looking for ways to cover up their thefts and put their hands on whatever foreign aid we get.

And just to be clear here, it’s not just Berri who’s blocking the government formation. They’re all taking part in this game in their own way, and they’re still fighting on who gets what, even if not in public. It’s no surprise to see Hariri emerge as the “savior” after his latest initiative, and the new government we will get eventually will only be a copy of the previous ones.

They ruined the country, they bombed the capital, they destroyed the economy, they stole people’s lifetime earnings, they’re making every Lebanese’s life a living hell and yet they still refuse to step aside. There’s no hope for this country with those in power; it’s not gonna work, as simple as that.