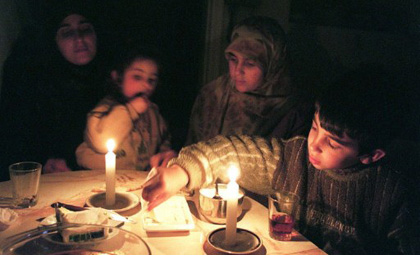 A power plant cannot be run at full capacity without stopping for months on end. However, that is common practice in the sector. Machines need tune-ups and down time so they run efficiently and last longer. According to Executive magazine, Lebanonâ€™s installed capacity for producing electricity is 2,100 megawatts (which is actually the same as average demand in 2010 during non-summer months â€“ demand peaked at around 2,400 megawatts). Because of poor maintenance, Lebanon only generated around 1,500 megawatts that year. [NowLebanon]

So basically we need 2,400 megawatts with an average yearly increase in demand of 6-7%, and we only produce around 1,500 megawatts, meaning we lack some 900 megawatts for 24/7 electricity.

This being said, the government seemed to have reached a compromise by agreeing to rent power-generating vessels that will be able to generate as much as 270 megawatts per year. The lease agreement is for two-years, renewable for one year after its expiry and will cost us around $400 million.

In addition to renting vessels, the government will invest some $500 million over the next few years in building 1,500-megawatt power plants.

All in all, the electricity problem is going to get worse in the summer but will improve slightly by the end of the year if we do end up renting these vessels. As for the power plants, they will probably end up as another corruption file among Lebanese politicians. 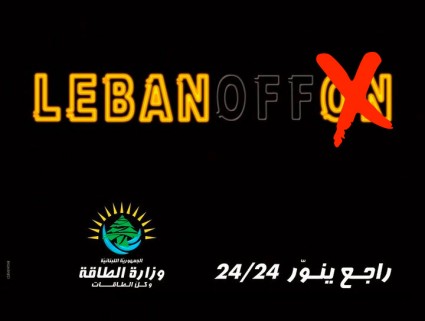