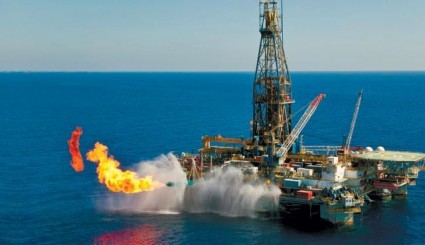 A large number of gas reservoirs have been identified along the Lebanese coast and these discoveries have finally prompted Lebanese officials to pass the long-awaited decree 9438 back in December 2012 and nominate a board of directors for the Petroleum Administration Authority (PAA) entrusted with the administration of Lebanon’s natural resources.

The next step was launching the pre-qualification round for all joint stock petroleum companies in order to determine eligibility to participate in the licensing round, where such pre-qualified companies will bid for an exploration and production agreement with the government. The results for this round will be announced on April 18 2013.

I recommend you read this article “Lebanon getting closer to developing hydrocarbon reserves” which provides all the necessary details on the various stages Lebanon needs to go through before kicking off petroleum activities.

While Lebanon now seems to be on the right track to become a real player in the Middle Eastern oil and gas industry, I worry that greedy and corrupt politicians won’t spare a chance to profit from these deals.

Thank you Sana for the article