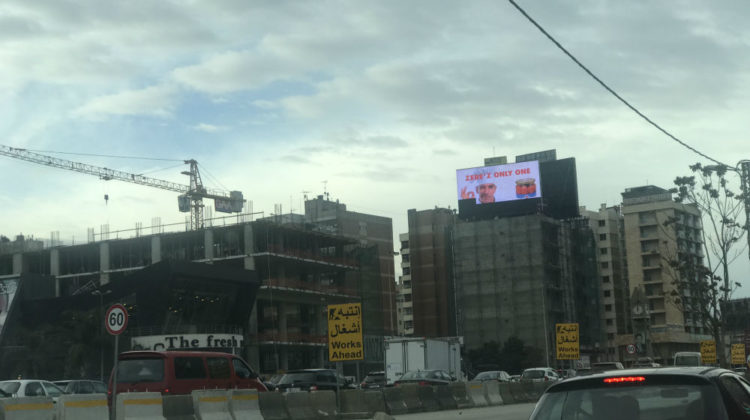 The second phase of the new Jal el Dib bridge has begun and as a result, a considerable chunk of the highway towards Beirut was closed. A couple of a months ago, some were saying works have halted but they did resume and it appears they settled on the 2L model.

I read reports asking Lebanese citizens to use alternative routes but there’s no such thing when you’re driving from Jounieh/Dbayyeh to Beirut. I heard a police officer suggest taking the Klaiaat- Bekfaya route or taking the inside road from Dbayyeh all the way to Nahr el Mot which are both ridiculous and impractical suggestions. I left Jeita at 6:37 this morning and spent around 40 minutes just to pass Marina Dbayyeh. Traffic will only get worse until the bridge is completed as we lost three lanes in total on both sides of the highway.

To be honest, I do believe that there is a need for a bridge now, but the lack of planning and reckless works that I’ve witnessed so far made me wish the whole thing would get cancelled. For example, they had half the highway closed this morning but there was no one working because you know, they’re too lazy to wake up on a Monday morning. Maskhara! 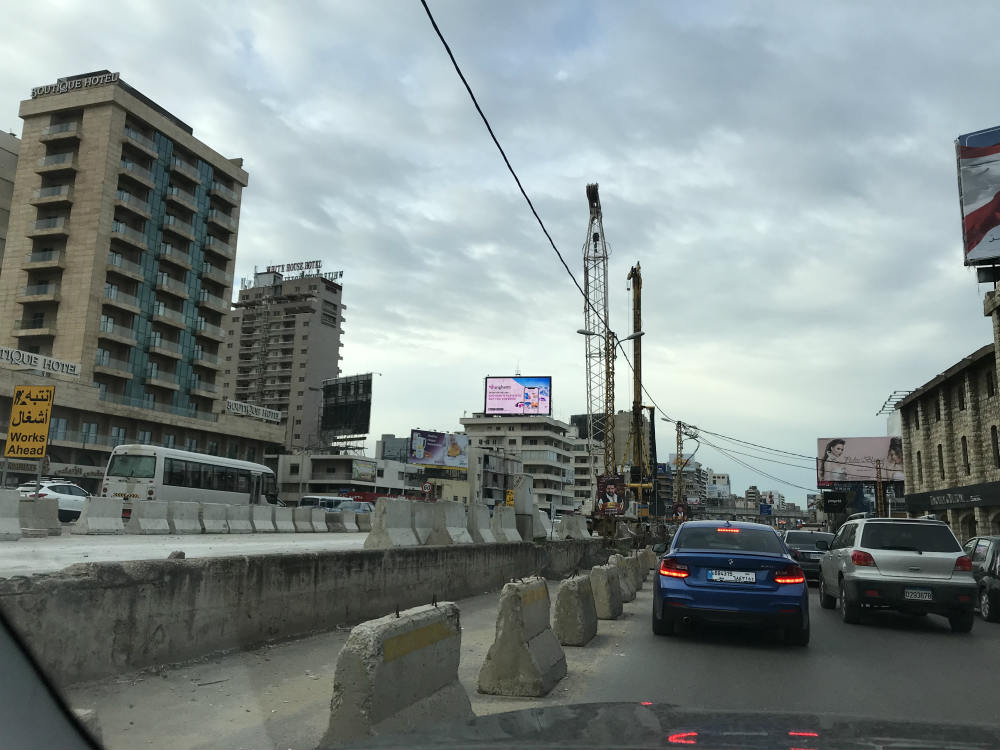