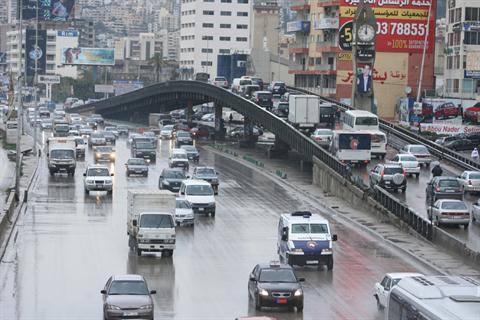 I was reading yesterday that the works for the new Jal el Dib bridge were halted by the Shura council because, and I’m quoting LebanonDebate, “there were no studies to support building an L2 bridge” LOL!

Jal el Dib residents protested a while back but works were already underway and the whole area is a mess now because of the ongoing works not to mention traffic, so I’m not really sure what the hell is going on.

Who ordered to start works if there were no studies to support it? And what’s the deal with this 2U or 2L? How hard can it be to build a tiny bridge? What a joke!