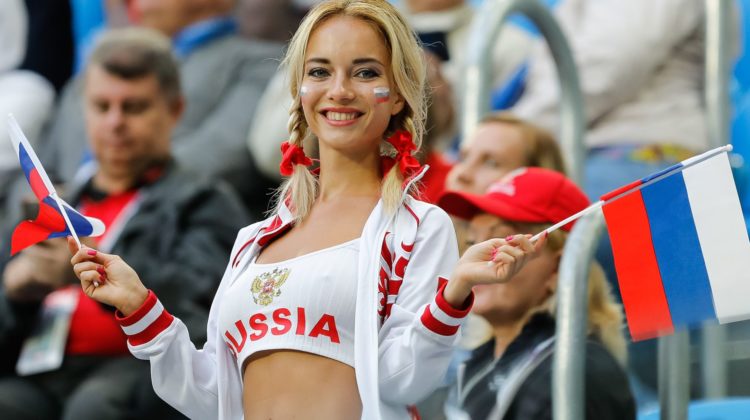 The World Cup is a one-of-a-kind event that happens once every four years and is the most widely viewed and followed sporting event in the world. Most of the World cares about football a great deal and even those who hate the sport tend to follow the World Cup and cheer for their national team or a team of their liking.

Of course there are also people who couldn’t care less about the World Cup, which I totally understand, but then there are the haters and those who wish to ruin the competition for everyone. Those can be grouped into three categories:

– Football haters: Those who have nothing better to do than hate on the World Cup and attempt to make the experience a miserable one for everyone else. If you can’t get yourself in the World Cup Mindset, just watch something else. It’s not like all channels are broadcasting it here, there’s barely one or two.

– The “You should cheer for Lebanon” clan: It started with that dumb decision to ban foreign flags in Beirut and there are people convinced that we shouldn’t cheer for a foreign team at all. Given that Lebanon is not even taking part in the World Cup, I don’t understand the logic behind it and even if Lebanon was, where’s the harm in cheering a team you like? This is sports not politics 😇. In fact someone on Twitter somehow claimed we shouldn’t support Germany or France because of the VISA process LOL!

– Those who make historical or political connotations: There’s no harm in making funny connotations linked to a country’s heritage or history, but linking them to bloody events like WWII or racist movements like the Nazis is sickening and ignorant. It’s freaking football, it’s the greatest sports celebration in the world and should be treated as such.

There are so many excuses to enjoy the World Cup with friends and family and develop immediate connections with countries you’ve never heard of before. This is all part of the World Cup mindset and the 2018 Russia World Cup is proving to be the best in years so enjoy it away from haters!