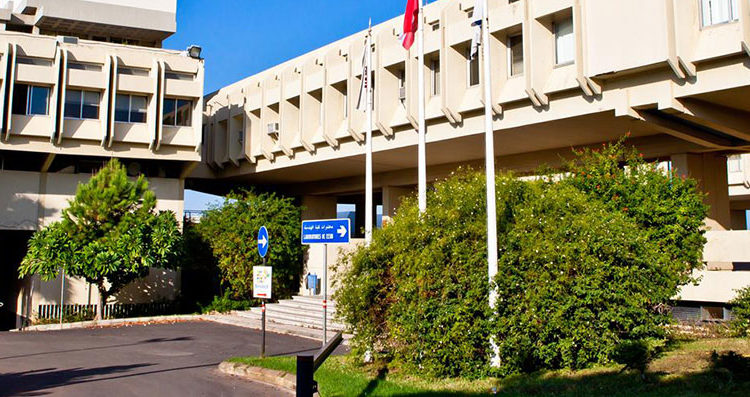 USJ’s Engineering faculty (ESIB) has announced on Facebook that the ESIB campus will become smoke-free as of Tuesday June 26th and that the smoking ban should apply to both closed & open spaces. Those who wish to smoke have to do so outside the faculty’s premises. This is a great move, but I’m not sure if it applies to other USJ campuses like Huvelin; I looked online but didn’t find such a thing.

From Tuesday 26 June 2018. Firm Decision: Esib without tobacco.
(reminder)
In accordance with the provisions of act 174/2011 and opinion no 9/3/2012 of the minister of education and higher education, and following the decision of the university council in this regard, all buildings and spaces The University of Saint Joseph will now be non-smoking places.
After checking with the authorities concerned, the smoking ban should apply both to closed spaces and open spaces which are located within the loudspeakers of all buildings under saint Joseph University and their dependencies. Persons wishing to smoke will therefore have to do so outside these forums.
Please note that the authorities responsible for verifying the proper application of law 174/2011 have all discretion to carry out inspections within the aforementioned forums in coordination with the authorities of the university. Any violation of the law is then likely to be imposed on a fine that he will have to deal with himself; he will also have to settle any fine that the university would be given due to his breach.
General Secretariat of Saint Joseph University
Beirut, 18 October 2012