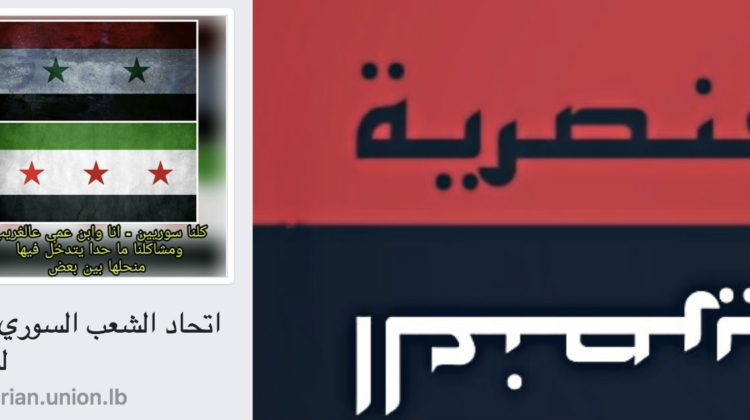 LBC reported just now that the person behind the “Syrian Union in Lebanon” page, also known as “اتحاد الشعب السوري في لبنان” was arrested by the Lebanese authorities. He’s a 24 years old Syrian who lives in Ta3mir Ain el Helwe.

It would be interesting to know how they managed to track him back? Did they request information from Facebook or trick him somehow into revealing his identity? Who was funding him? Because it’s hard to believe this is a one man’s work.