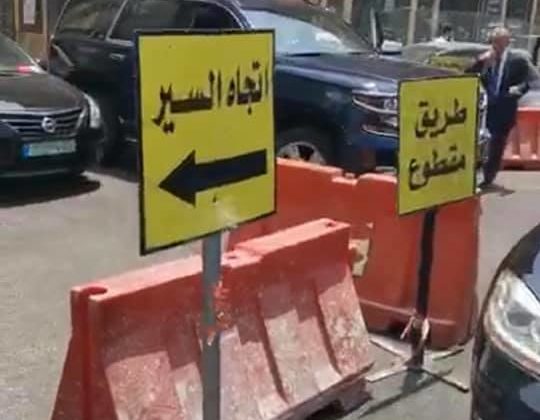 I don’t recall a year where the Gemmayze (Gouraud) street hasn’t been closed fully or partially for works. Every year, they have a new excuse to shut down the street and cause a hellish traffic, not to mention hurt local businesses, mainly the teens of bars, coffee shops and restaurants there.

Some people are linking the works this time to the re-opening of Uruguay street but I find it far-fetched. Nevertheless, that’s how they shut down Monot street years ago and whoever was behind it is probably still in charge so who knows? The funny/sad part is that ALL (almost) political parties are represented in the Beirut municipality so who’s going to question the municipality or the governor in that case?

All in all, put aside the Uruguay street link, who the hell decides to shut down a popular street as Gouraud during the summer? And who will compensate losses for the businesses?