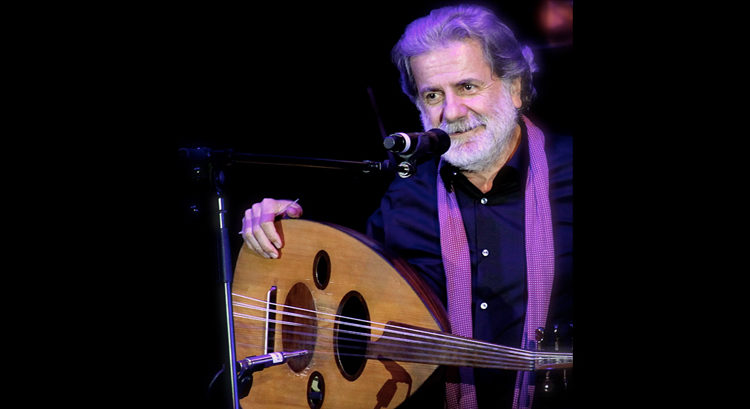 Acclaimed singer & composer Marcel Khalife refused to perform the Lebanese National Anthem, as is the tradition, on the opening night of the Baalbeck International Festival. Khalife said (quoting AlJaras) “I won’t be performing the National anthem, but something more important” and then went on to play an unheard-before music piece. When interviewed with Annahar the next day, Khalife confirmed that he skipped the anthem intentionally to make a point, that we all love our country but they stole it from us, and that he’s struggling to find a glimpse of hope.

It appears that Khalife’s act pissed off a lot of people, including Baalbeck’s mayor who stormed out of the concert (again according to Al Jarass) while others praised the two-hour long exceptional performance by the artist.

I scanned through some of the tweets on that topic and it reminded me of the U.S. national anthem protests, between those who respected the players for taking a stand and kneeling and others who found it a disrespect to the anthem and the people. Obviously, the context is very different but I wouldn’t go as far as bash the artist and call him names. He’s been known for a long time now as a political singer-songwriter, and has used music on many occasions as a political message, along side important contributions to Lebanese popular music.

It was funny reading the intro for this concert after what happened:

The official opening of the Baalbeck International Festival will feature the legendary Marcel Khalife performing his most celebrated repertoire on the steps of the Bacchus Temple. The acclaimed singer, composer and oud player will be accompanied by the Lebanese Philarmonic Orchestra conducted by Lubnan Baalbaki and the NDU choir conducted by Father Khalil Rahme. This exceptional evening of music and poetry on freedom, love and unity will offer a glimmer of hope in these difficult times.

Personally speaking, I disagree with what he did. Playing the national anthem is showing respect to the viewers, especially foreigners attending the festival for the first time, and to his countrymen. He could have easily relayed his message right after the anthem.