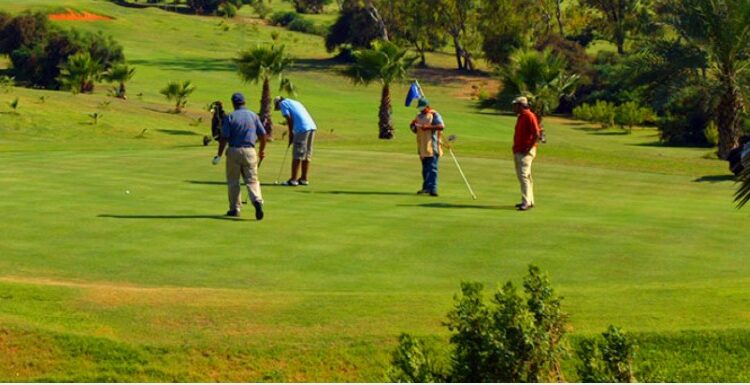 First, yes we have a golf club in Lebanon and it’s very well preserved surprisingly enough. The Golf Club of Lebanon (GCL) was established in 1923 and is the oldest and largest golf club in Lebanon, and the only one still standing today from the four golf clubs that were present. It is located in Bir Hassan Ouzai next to Henry Chehab Barracks.

Going back to the topic at hand, Maan Khalil, President of Ghobeiry Municipality Council, apparently is eager to build a power generating plant within the Golf club, claiming that the club doesn’t pay fees to the state even though their subscriptions are in “fresh” dollars.

Khalil is excited about the idea because Iran is offering to implement it “free of charge” but his reasoning is flawed to say the least. If the Golf Club is not paying the state, we should destroy a green space and build a power plant instead? What sort of logic is that? How does a municipal member in a city that has practically no green spaces left even consider such a disastrous plan?