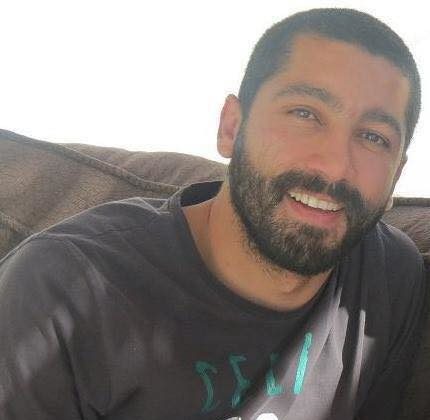 The ICRC has confirmed earlier today that a Lebanese aid worker called Hanna Lahoud was shot and killed by an armed man when a team of aid workers were returning from Taiz city South of Yemen. “Yemeni security officials said Lahoud was killed in the district of al-Dabab which is under the control of forces loyal to the internationally recognized government of Abed Rabbo Mansour Hadi. They said he was suffered at least four gunshot wounds before he being carried to the hospital where he died”. Hanna Lahoud was in charge of the ICRC’s detention program in Yemen. [NYTimes].

What a f*cked up world we live in. May he rest in peace.