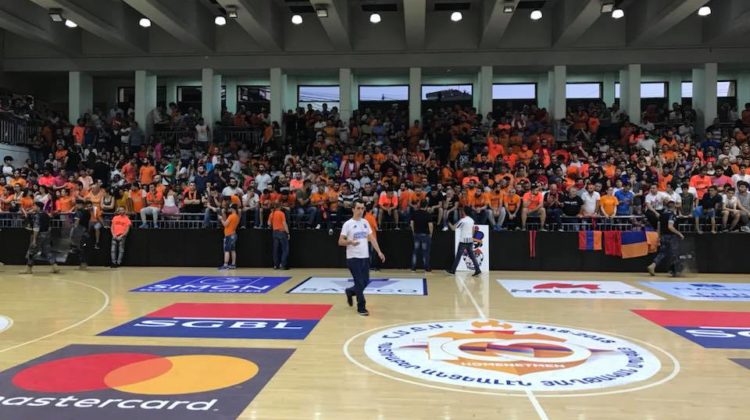 The 2018 Lebanese basketball circus is finally over and Homenetmen men’s basketball team has won the League after defeating Riyadi 74-59. This has been one intense series that almost got ruined in Game 6 after drum sticks were thrown at Homenetmen players but luckily enough, the series was concluded and a winner emerged without any major fights or riots taking place. This is Homenetmen’s first ever title and they’re the first team to defeat Riyadi in a finals series since Sagesse in 2004. Homenetmen has also captured the Lebanese Cup on May 2.

I think it’s great to have a new champion despite everything that happened. I’m mostly glad Joe Moujaess has finally clinched a title because he’s one of the best coaches out there and totally deserved it.

I will not bother comment on the flags being raised in the games and the insults and racist slogans being directed at the players because it’s a lost cause. When one is dumb enough to hold a foreign country’s flag in a Lebanese basketball game, there’s not much you can do to change things and the Federation is as useless and incompetent as ever. 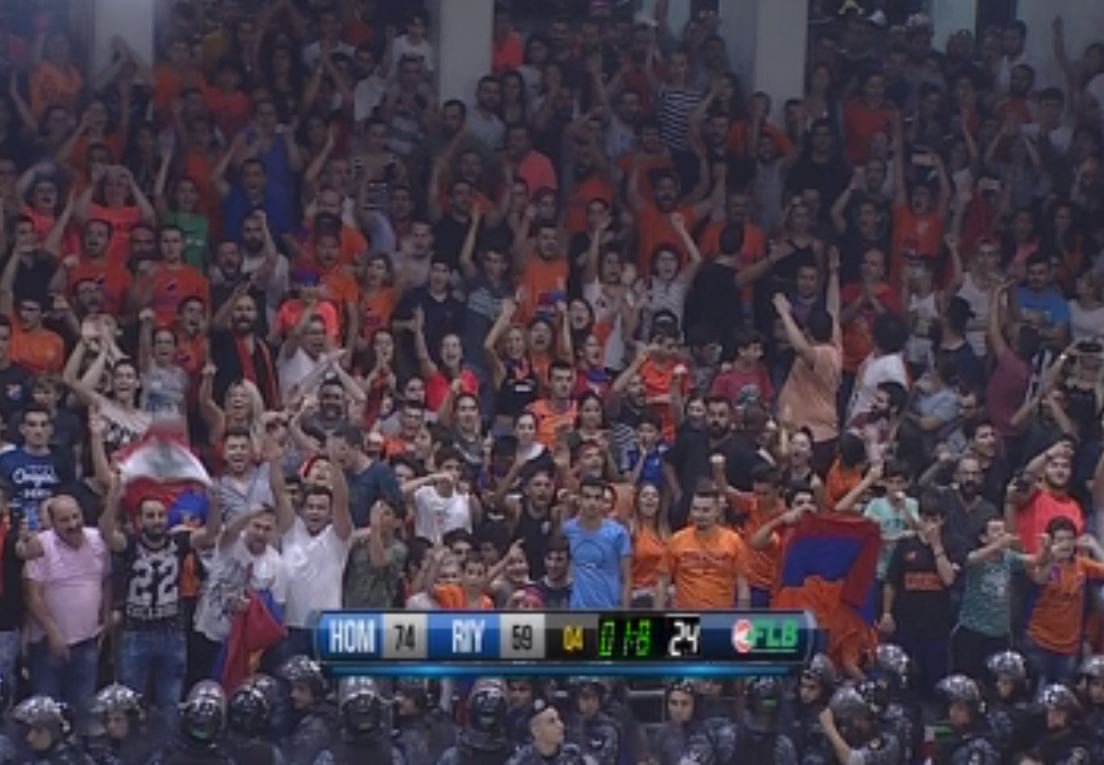