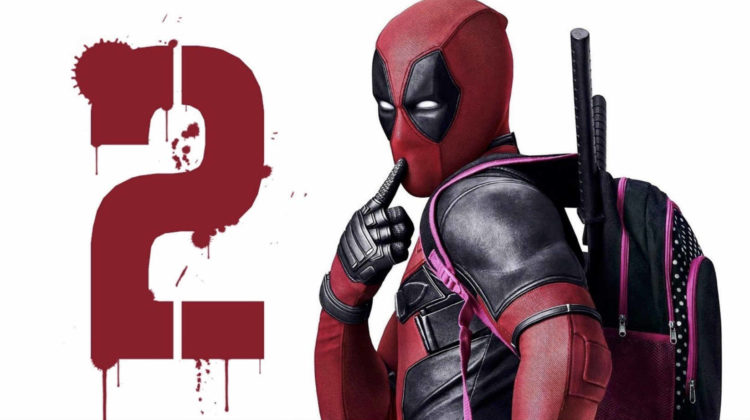 I’m gonna go out on a limb here and say it. It was more fun to watch than Infinity War! Not in every aspect of course, I do understand they’re very different movies but it was definitely more entertaining and funny. Now if you haven’t seen either, it’s time you watch both and make a judgement of your own.

The references were endless, from beginning to end they were also funnier and smarter than in the first one, but I will not name any for the sake of not spoiling it for others. There are almost references and jokes in everything, in the music, the scenes and everywhere; You’ll be laughing your ass off the whole time.

As for Ryan Reynolds he was born for this role. In fact if you follow him on Social Media and watch his most recent interviews as well as the stunts he pulls on other actors you’ll realize why why he plays Deadpool so damn well. He’s also a producer and a screenplay writer, which makes his involvement more sincere. David Leitch, the director brought out the best of Deadpool so far, he also brought out to light a few other characters as well (I loved Dopinder) and made him relevant to the story.