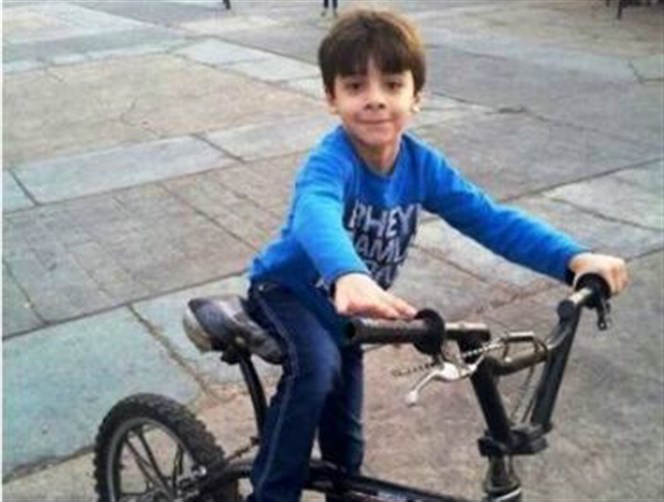 Mahmoud Mohammad Khodr al-Assi is a 9 year old boy who went missing on Friday afternoon and was later on found dead at a construction site in Bchamoun and his body covered with sheets and dirt. This is probably one of the most shocking crimes I’ve heard of in Lebanon, not just because of the way the crime was perpetrated but because the killer is only 15 years of age.

Assi’s friend was arrested later on, and he confessed to killing Mahmoud over a dispute. Some reports are saying Mahmoud was sexually assaulted by his friend and wanted to tell his parents but this is not confirmed yet. Assi’s family has reacted to the incident by calling for the death penalty levied against the 15-year-old killer, which is quite harsh if you ask me.

Just to make myself clear here, I’ve always been against the death penalty as a punishment but what I’m debating right now is whether juveniles who commit crimes should get the same sentences as adults would. I’m not sure how the Lebanese law works but I know for a fact that some countries treat juveniles differently from adults as they consider that a juvenile’s brain is not fully developed, and that young people have less responsibility for their actions than adults and greater prospects for reform. I know it’s quite disturbing to think that a 15 year old is capable of such a thing, but at the same time asking for the death penalty also implies killing this 15 year old who’s just a kid, and two wrongs don’t make a right.

If anyone has any information on how the Lebanese law treats murderers under 18 years of age, please do share.