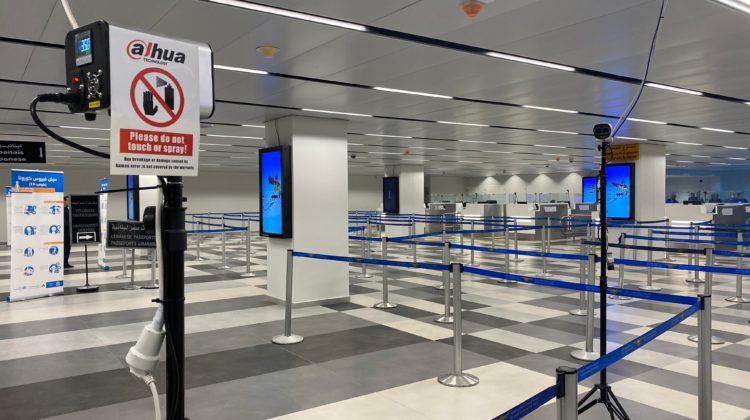 When the coronavirus spread began, many asked the Lebanese authorities to stop flights from high-risk countries to limit the spread, but the argument was that they can’t stop Lebanese citizens from coming back . A couple of weeks later, they shut down the airport and as per PM Hassan Diab, who’s apparently too busy buying Instagram followers, Lebanese abroad cannot go back before April 12, which marks the end of the general mobilization period.

This is a normal measure, assuming that the authorities are following up on Lebanese stuck abroad and offering assistance, which doesn’t seem to be the case. Instead, they’re forcing them to undergo a COVID19 test (Sa7 el nom!) before flying back home (why didn’t they do from the start?) and don’t seem to have a laid out plan to bring them back.

Obviously we can argue all day on how governments should manage the repatriation of their citizens amid the coronavirus crisis, but the real problem for Lebanese stuck abroad is not just the flight back home, but the fact that they’re financially stranded and are unable to receive any financial help because of the tight and illegal restrictions imposed by Lebanese banks and authorities on transfers abroad and cash withdrawals from ATMs overseas.

Imagine being a Lebanese student stuck abroad on a 50$ monthly card limit and unable to get any help from your parents. This is the situation many Lebanese are in, and the transfers & card limits remain unchanged which is scandalous to say the least!

This being said, I’d advise Lebanese politicians jumping in to show support and threatening to suspend their participation to pressure financial institutions or even better set up an emergency fund from their own money and assist IMMEDIATELY these families in distress if they can’t be brought back home yet.