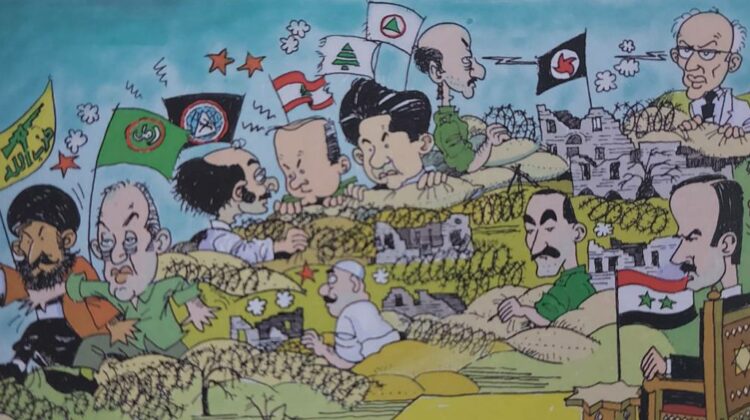 25 years after having published the first edition of “Illustrated History of Lebanon”, Nayla de Freige & Maria Saad with Fadlallah Dagher as the illustrator have released an updated version that will include events up until 2008.

The aim of the book, that will be distributed by “Hachette Antoine”, is to educate young people on the era between 1975 and 2008, given that most history books in schools end in 1943. It will be definitely interesting to see how the authors have tackled this sensitive era and what followed.

The French edition is already out, and the Arabic/English versions will follow. You can already order it on Antoine Online; I hope they make it available on Amazon as well. 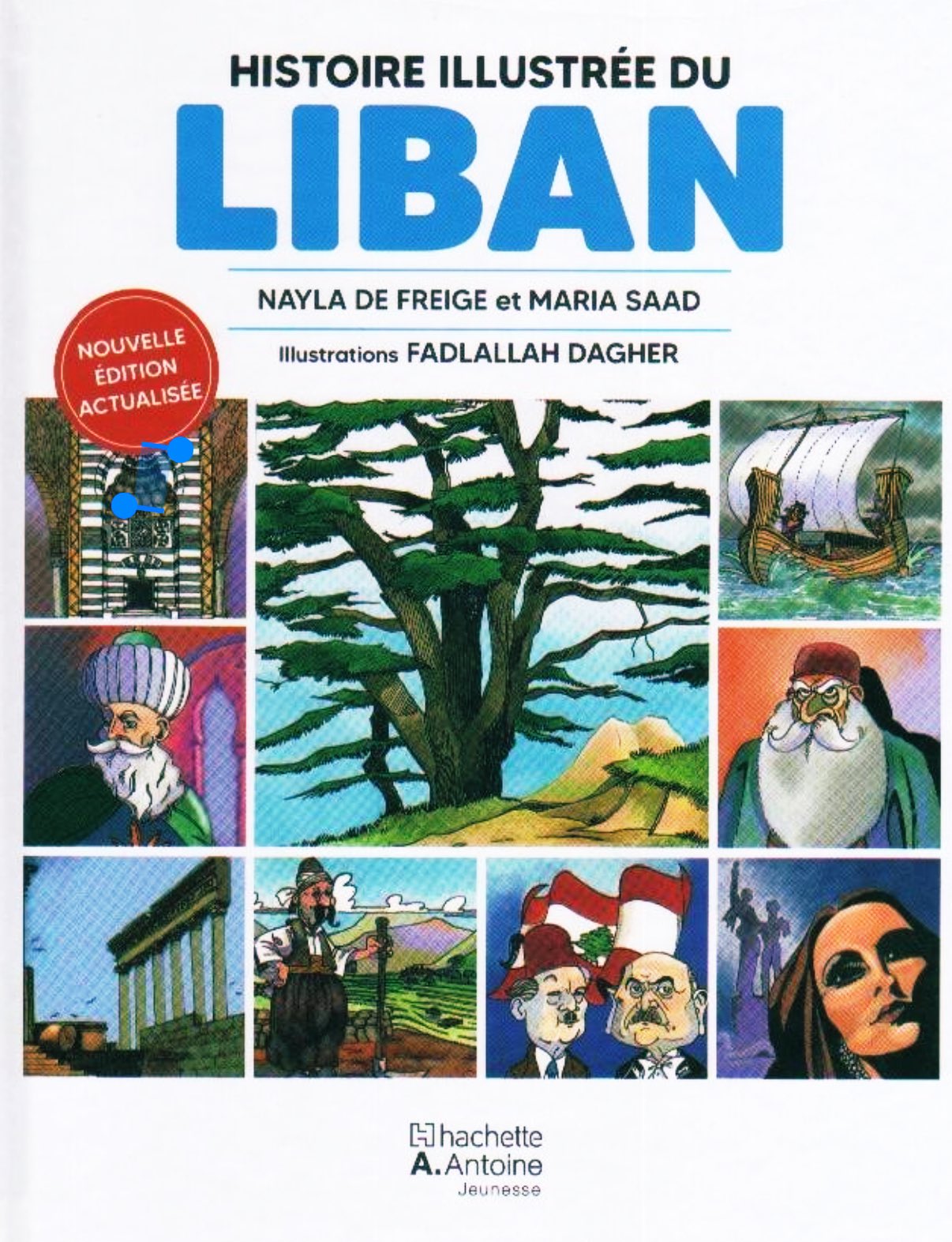