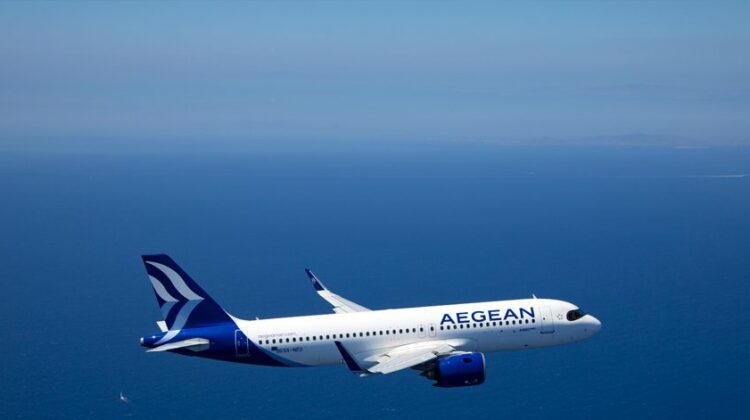 Greece’s largest carrier Aegean Airlines has announced today that it will be suspending all flights to Beirut after a hole was discovered in the hull of a Greek airliner before taking off from Beirut.

Minister of Public Works & Transport denied reports that the plane was shot at, and stated that an investigation is underway to discover the reason behind the damage.

Aegean is expected to give an update in the coming weeks.