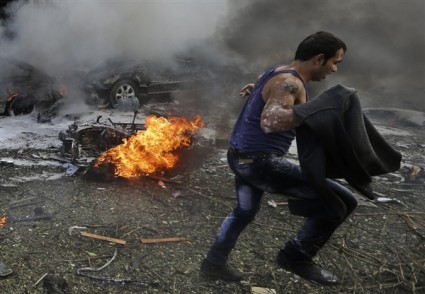 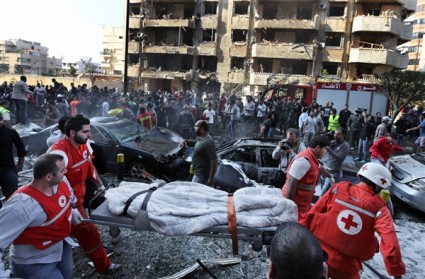 The two explosions that rocked Beirut today killed at least 23 people and injured around 150 others. The attack was perpetrated by two suicide bombers which is frightening to say the least as we haven’t had suicide attacks in years.

CNN showed a small video taken from Al-Manar of the explosion site. LebanonFiles had an album full of screenshots from Al-Manar as well.

Sincere condolences to the victims’ families.

The attack began when a suicide bomber riding a motorbike rushed the Iranian embassy and detonated a small two kilogram bomb, a security source told NOW. 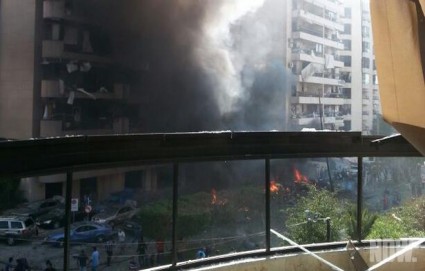 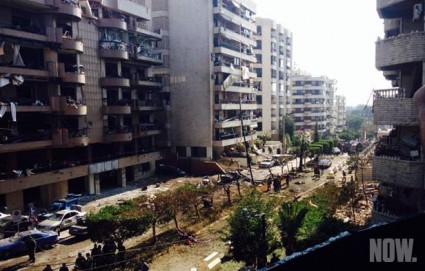 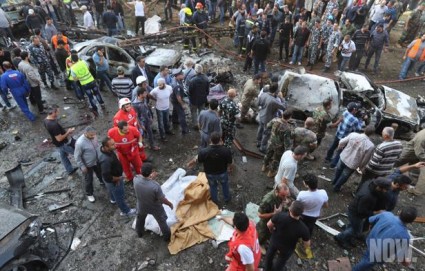 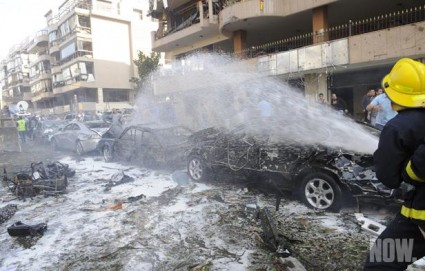 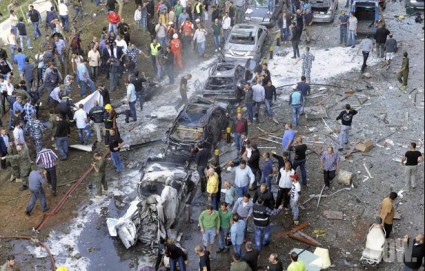