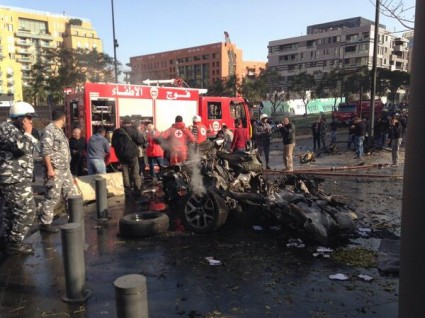 At least five were confirmed dead so far and tens were injured after a huge explosion targeted the convoy of former Minister of Finance and Saad Hariri Senior Advisor Mohamad Chatah. The blast took place in the Starco Area in DownTown Beirut.

Mohammad Chatah had also a [blog] and was active on [Twitter].

This is depressing news to end the year. May all the victims R.I.P. 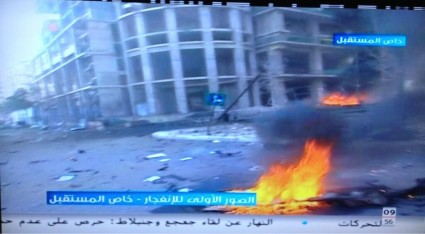 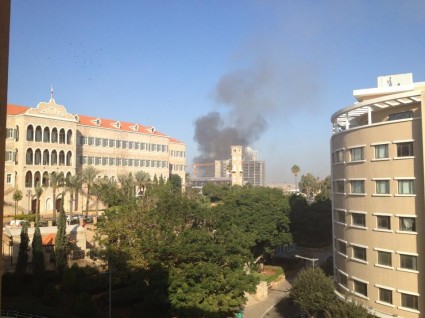 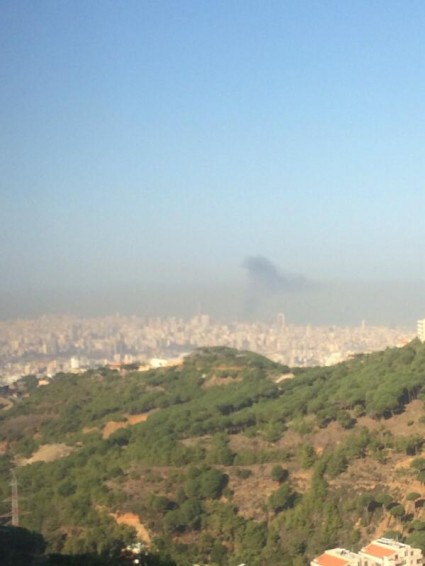 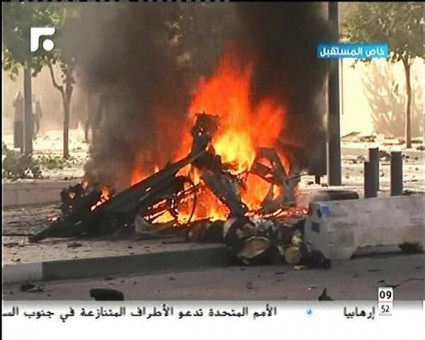 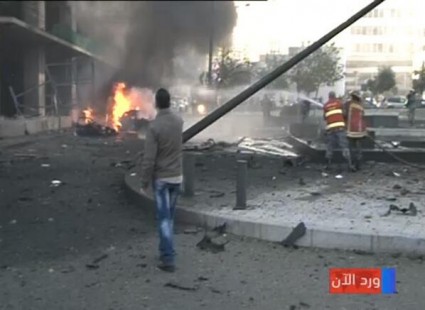 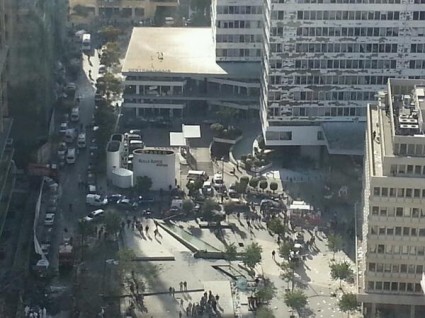 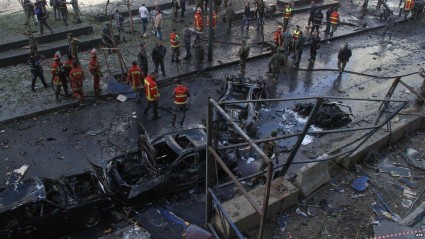 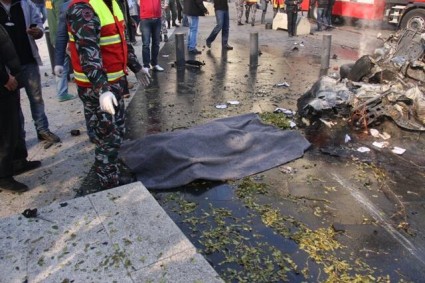 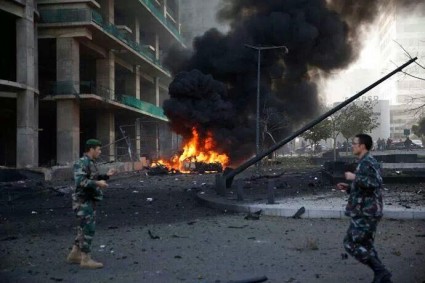 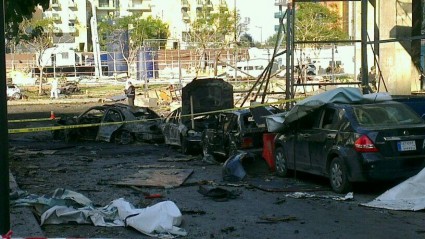