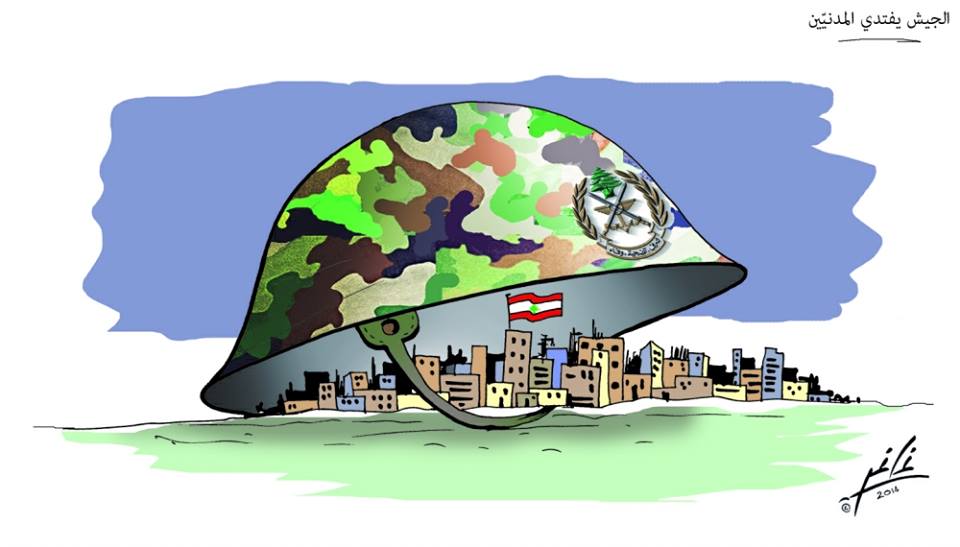 The deadly explosion that killed two Lebanese Army Soldiers yesterday led to a wave of support from all the Lebanese for the army’s efforts to capture these terrorist cells and suicide bombers. One of the two army martyrs, Officer Elias Khoury, apparently ordered his men to stay back and headed alone to interrogate the driver who looked suspicious. Unfortunately, two of his men followed him before the suicide bomber detonated his explosives killing Elias, Hamzeh and a passerby.

Like I said in previous occasions, there’s nothing we can do against suicide bombers except wait for them to run out. 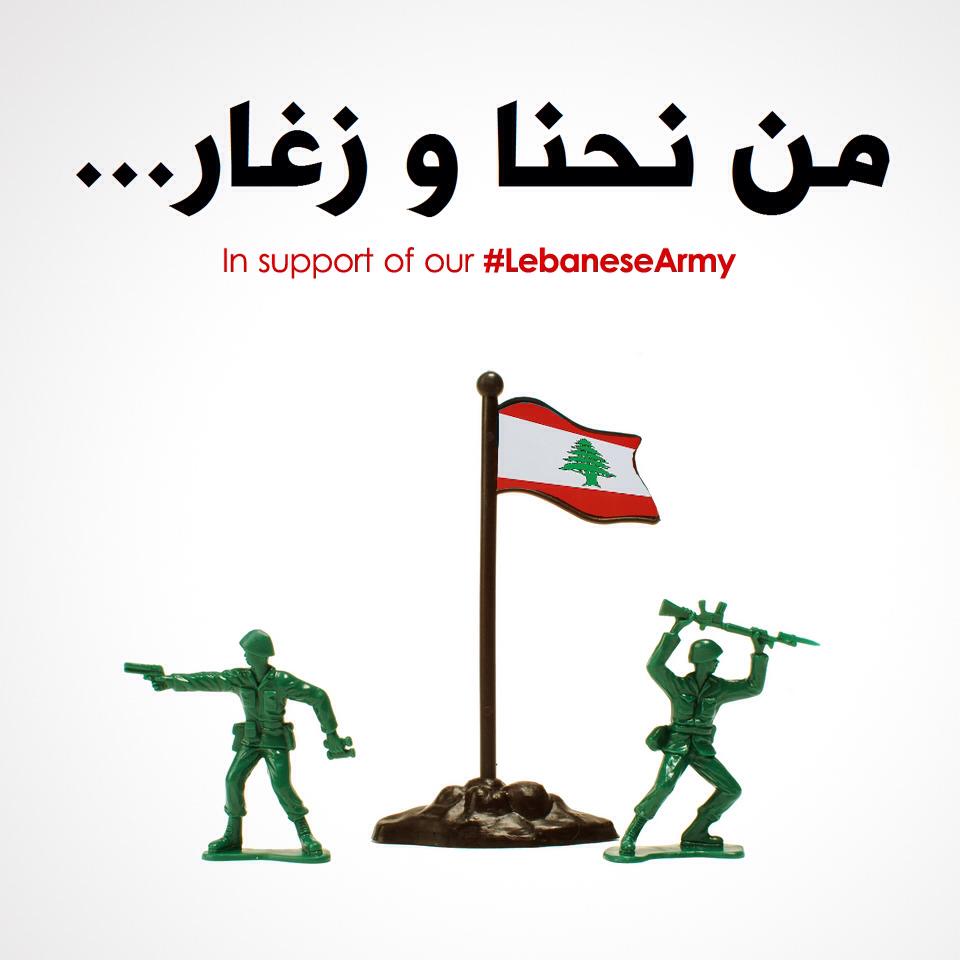