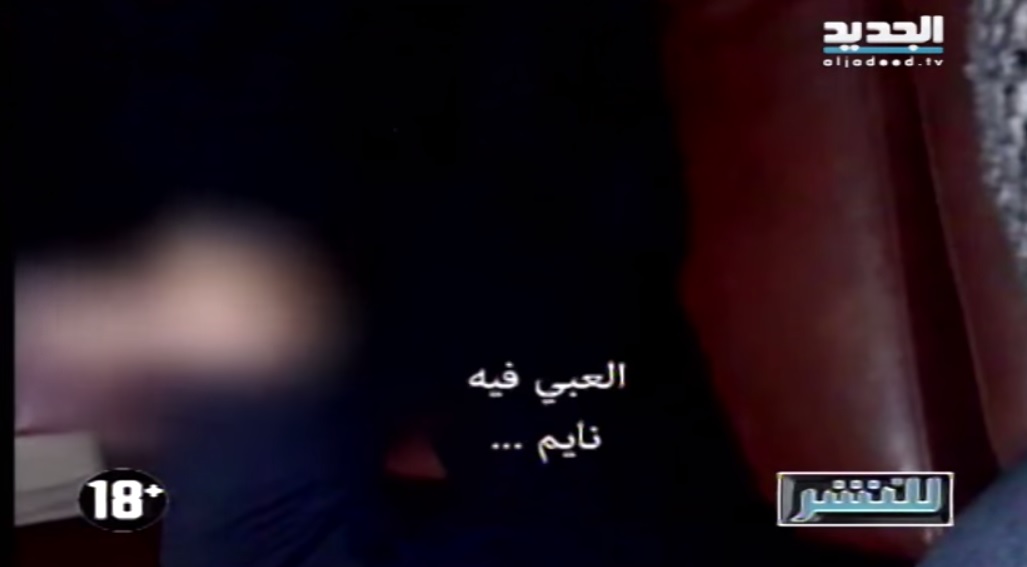 After a video came out showing a Lebanese priest called Antoun Farah sexually harassing a woman, New TV went and interviewed the priest as per his request. Clearly this guy is delusional but what I don’t understand is how he’s still a priest and is currently heading a charitable organization despite being involved in a previous scandal involving sexual harassment. Why doesn’t the Church kick him out for good and why aren’t the authorities doing something about his organization? What if he’s harassing members of that organization?

I’m hoping that New TV will follow up on that case and let us know what happens.

And here’s the original video leaked: