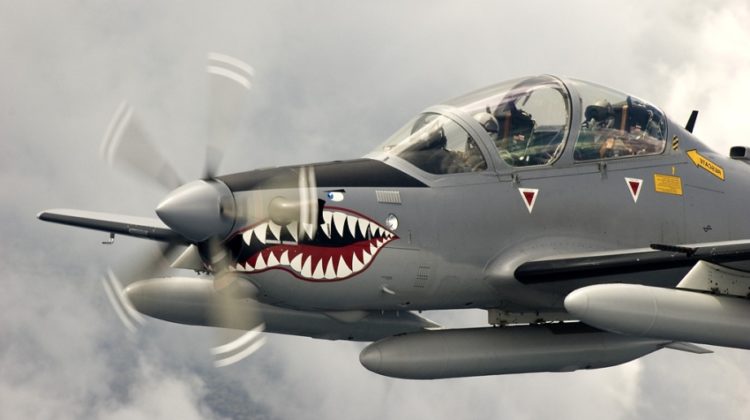 I’ve been hearing about these Tucano aircrafts since 2014 but the Lebanese Army still didn’t get any of them. Al Jomhouriya is claiming we will get two aircrafts before end of this month and LBCI also did a report back in August about them.

The A-29 Super Tucano “is a turboprop light attack aircraft designed for counter-insurgency, close air support, and aerial reconnaissance missions in low-threat environments, as well as providing pilot training”. Several Lebanese Army officers got trained to fly them in the US and all we need are the planes now to be used while fighting terrorists in areas like Arsal for example.

Let’s hope we will get them once and for all this time. 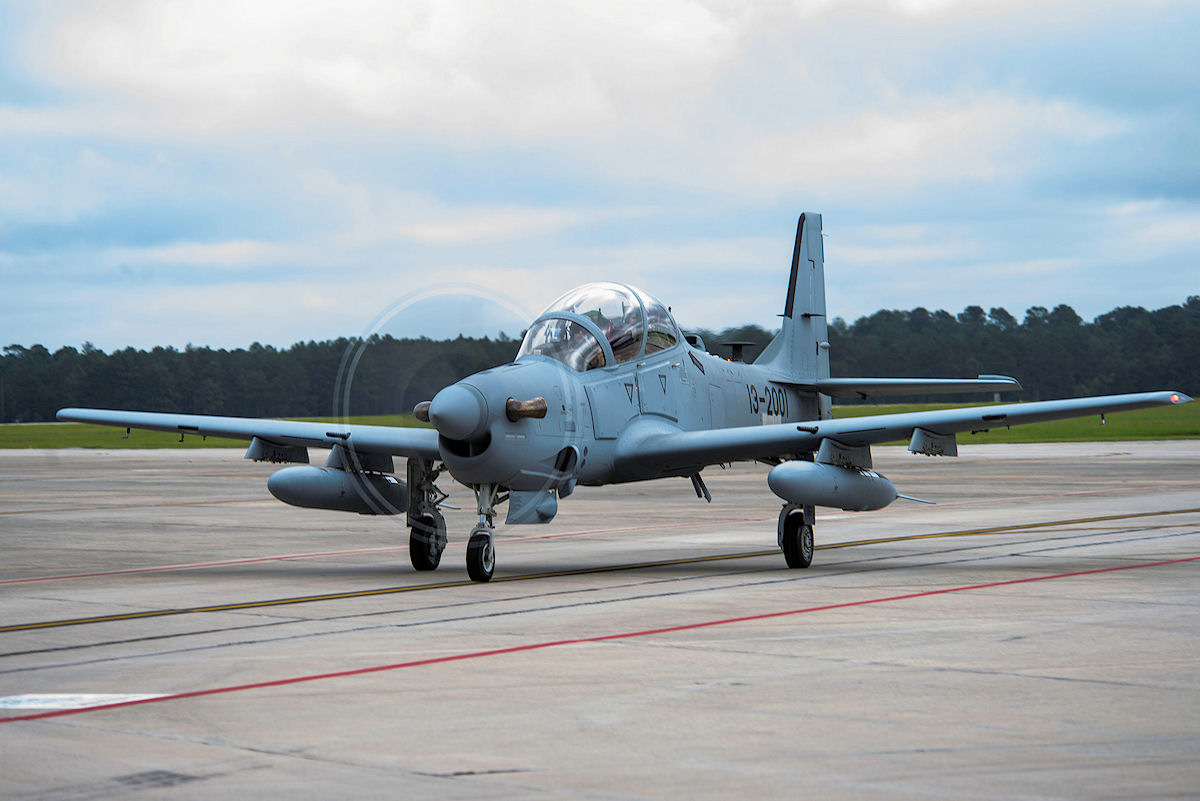