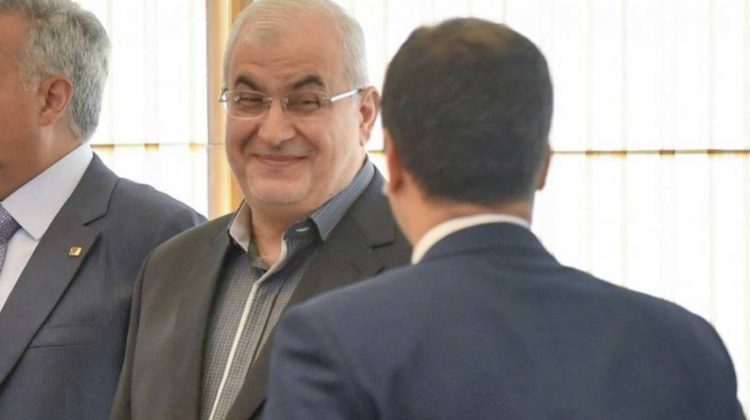 Nine years to prepare new elections.
Twenty nine months to elect a President.
Nine months to form a government.
Nineteen rounds of meetings to agree on a draft budget.
Two months to approve the budget in parliament.

And when you ask some politicians why is our economy in deep sh*t, they blame Iran, Saudi Arabia or worse Syrian refugees. They took into consideration every possible way to tax the people instead of reducing their own salaries and expenses, and keep on wasting time and money organizing gatherings, summits and attending international conferences.

Is the Lebanese economy crumbling? Will it collapse? Is the Lira in danger? Are we on the brink of a war with Israel? Our politicians don’t seem to believe so or simply don’t know and couldn’t care less. I just read they decided to declare a “state of economic emergency” in Baabda and vowed to fix things within 6 months but it’s all B.S. S&P will downgrade us in six months time and we will hear once again about new committees and new measures to be taken but that never will.

Does it mean we can’t get out of this mess? Obviously we still can but not with the current ruling body. If the ruling parties are truly honest about saving the economy, they should drop this government and hand over power to a small government formed of technocrats. How these technocrats are selected is the real challenge but if there’s a will to make things right, they will find a way. What matters is that none of the parties gets represented in this government and it’s not an impossible task to ask.

Once again, I’m assuming the country’s three heads (President, PM, Head of Parliament) are truly committed to getting us out of this mess. Till then, don’t expect things to improve at all, not because I’m pessimistic, but because you’re asking a veterinarian to build a spaceship.