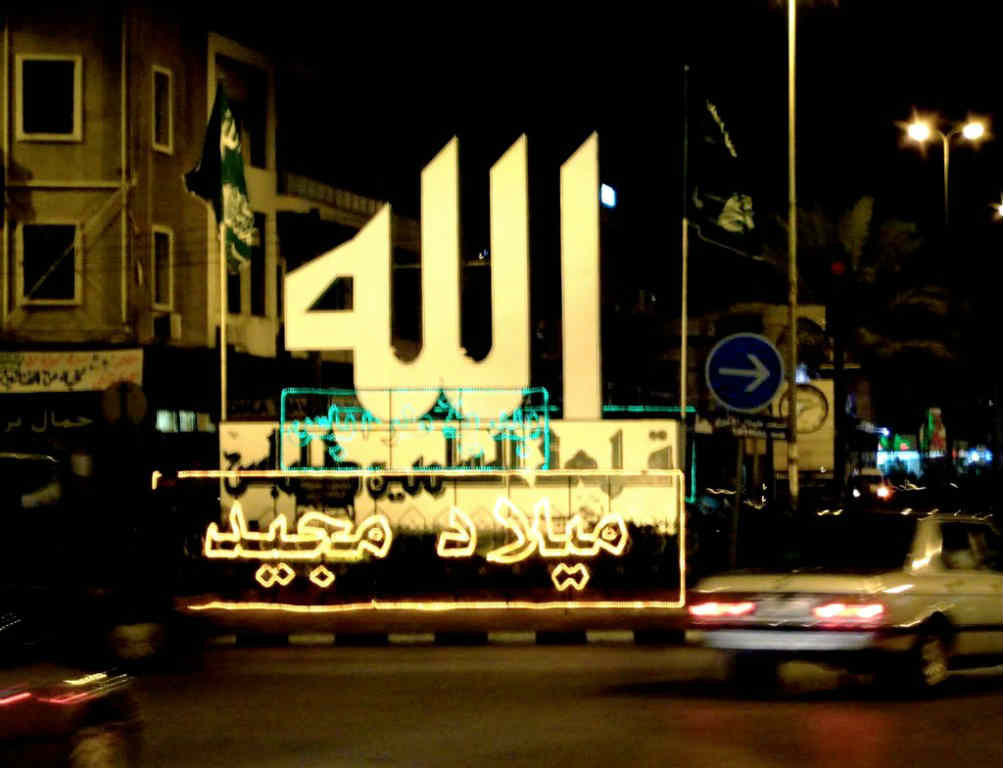 The Tripoli Nour Square with a sign saying “Allah, Tripoli the Muslims fortress” and a Merry Christmas banner underneath it

I woke up today and noticed that some of my friends had replaced their Facebook profile picture with Yassou3 el Malak (Jesus Christ shrine) in Keserwan, and one of them was cursing and bashing MP Khaled el Daher. I looked up what MP Daher had said in the news and found the below video where he’s opposing the removal of the Allah sign and partisan flags in Tripoli and comparing them to Our Lady of Harissa and Jesus Christ shrines in Keserwan. I won’t bother reply to MP Daher as he’s delusional and known for his sectarian and hatred-filled speeches but here’s how the Allah square (Known as Nour square) came to be in Tripoli:

This being said, the Allah sign is technically a political slogan and can’t be compared to religious statues and shrines but I don’t think it should be part of the recent campaign to remove political slogans that was launched by the authorities in Beirut and all over Lebanon. The sign has been there for over 30 years and is no longer perceived as belonging to a specific party or group. I was never intimidated by it but I’d want the authorities to replace it back one day with Abdel-Hamid Karami statue. However this initiative should be handled separately and managed by Tripoli’s key figures. As for the partisan and ISIS flags in Tripoli, they should be removed ASAP.

Funnily enough, I was tweeting the other day that this whole campaign is pretty much useless and this is a clear proof of it. The authorities need to address the root causes of this sectarian speech instead of wasting their time by removing flyers and banners.

PS: Check out Pierre Hachache’s funny take on this. 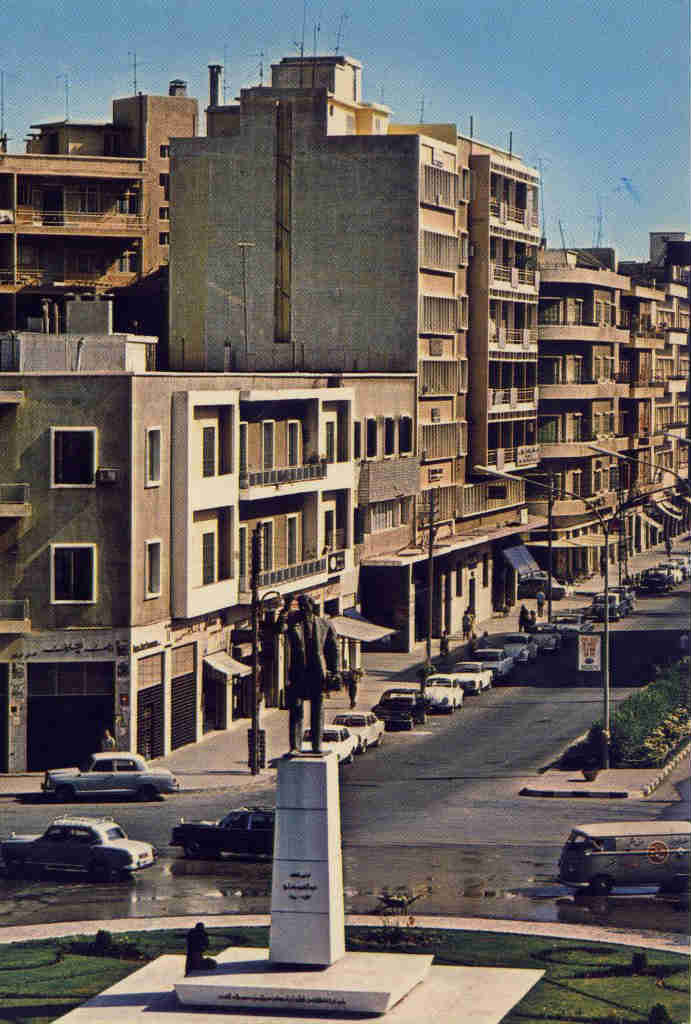