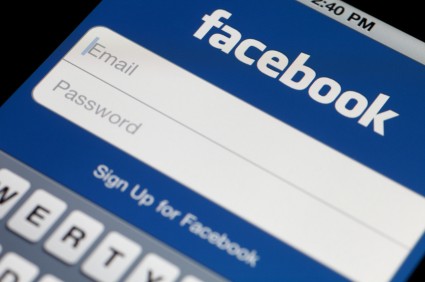 See Also:Before and After the London Riots
Posted By Najib
Categories INFORMATION,LEBANON